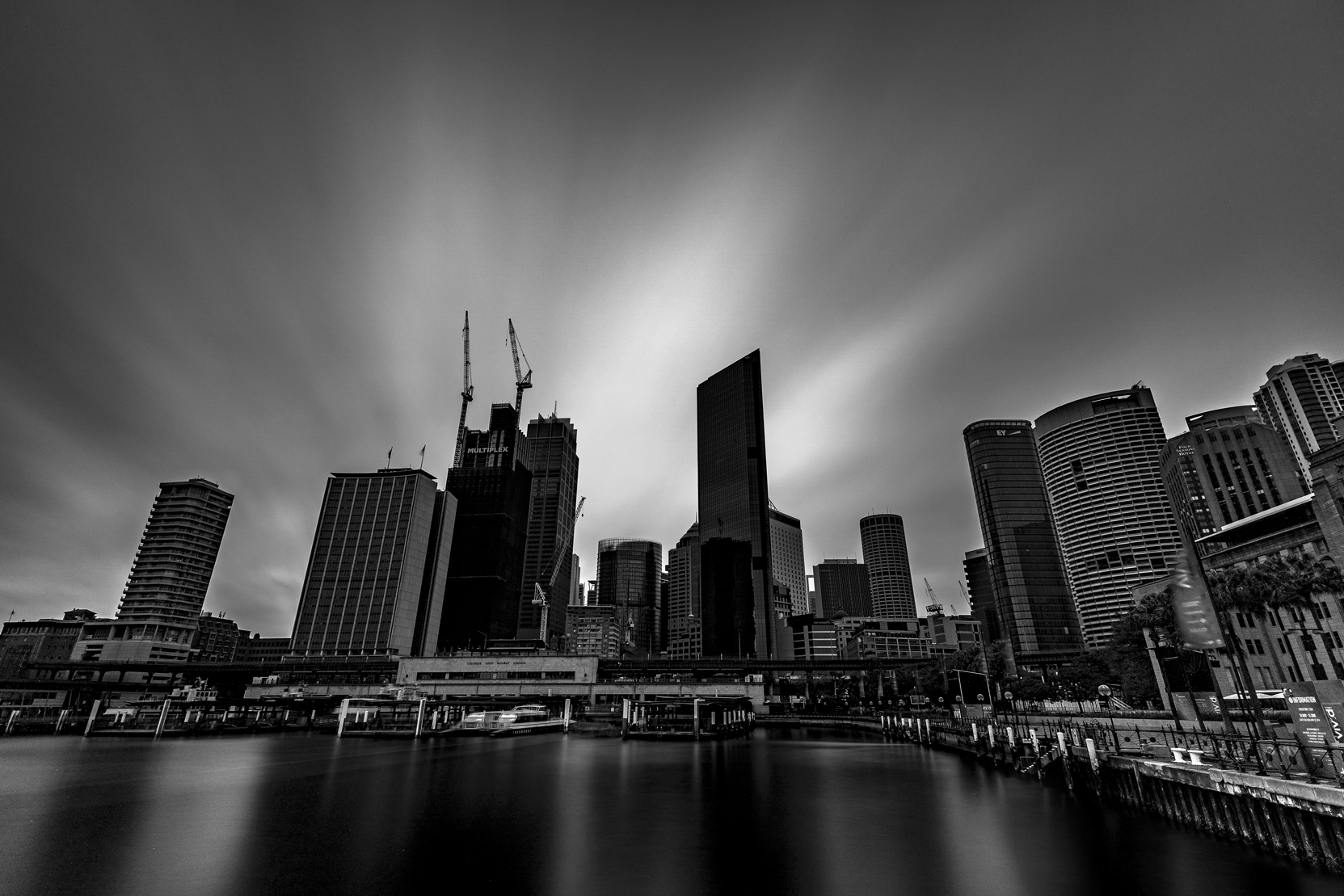 The weather here in Sydney has been a bit temperamental the past few weeks. We’ve had everything from rain to fog to sunshine.

Below are a few photos from just over a week ago when we had some heavy fog on a Saturday morning. 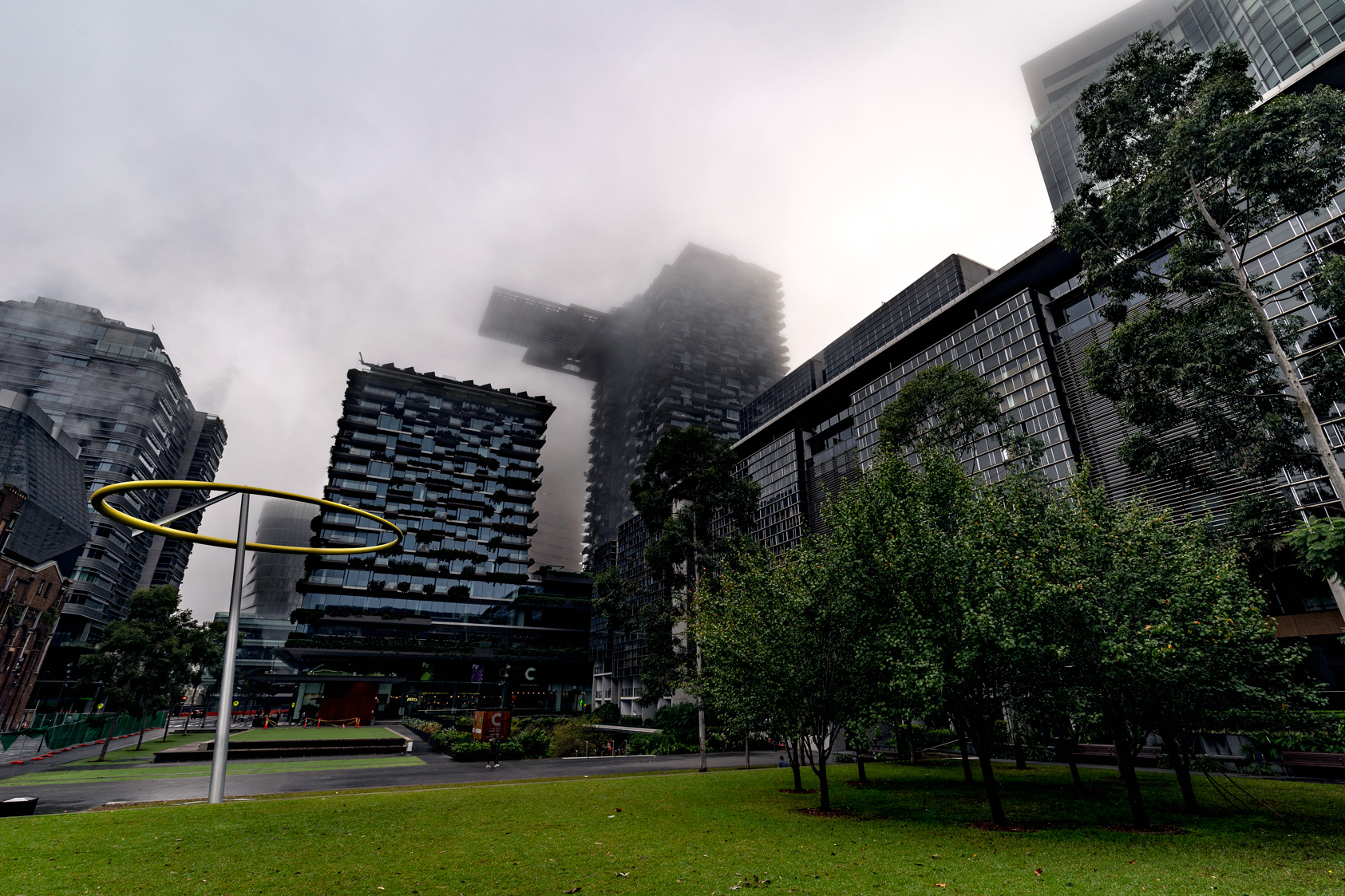 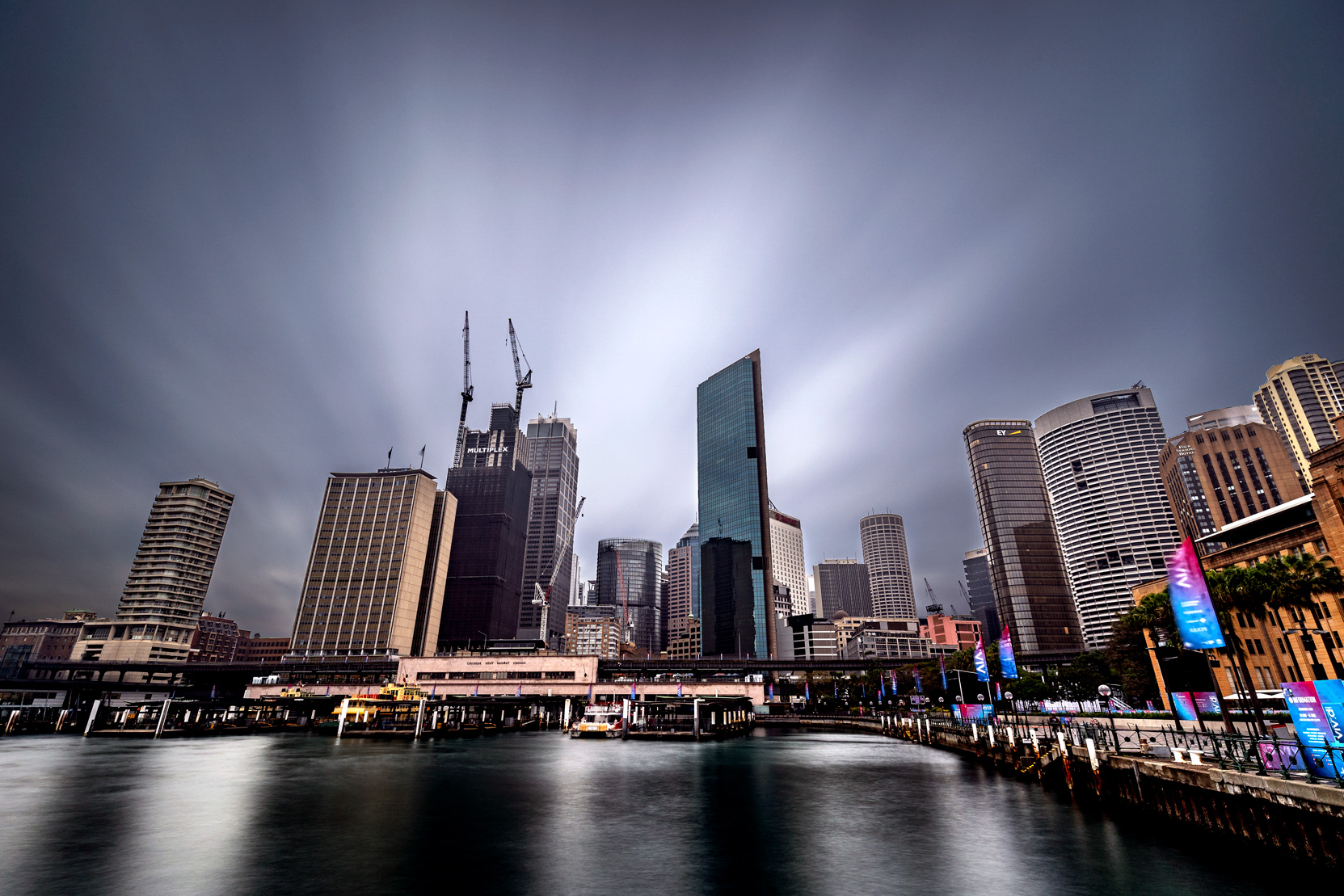 The image above was a several minute long exposure for the sky and a short 30 second exposure for the buildings and foreground. The last time we had such foggy weather was on a work day so I wasn’t able to go out and shoot freely. I’m pretty happy with the images but I slightly do prefer the black and white version.

Fast forward one week and we have the images below. No fog but certainly a lot of rain which I love. 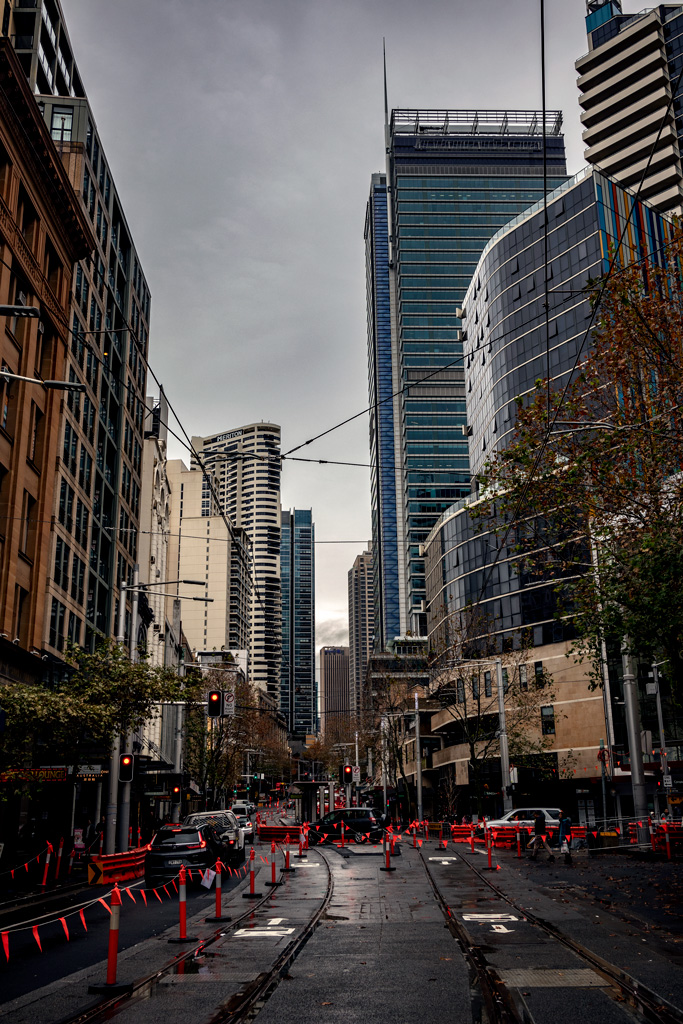 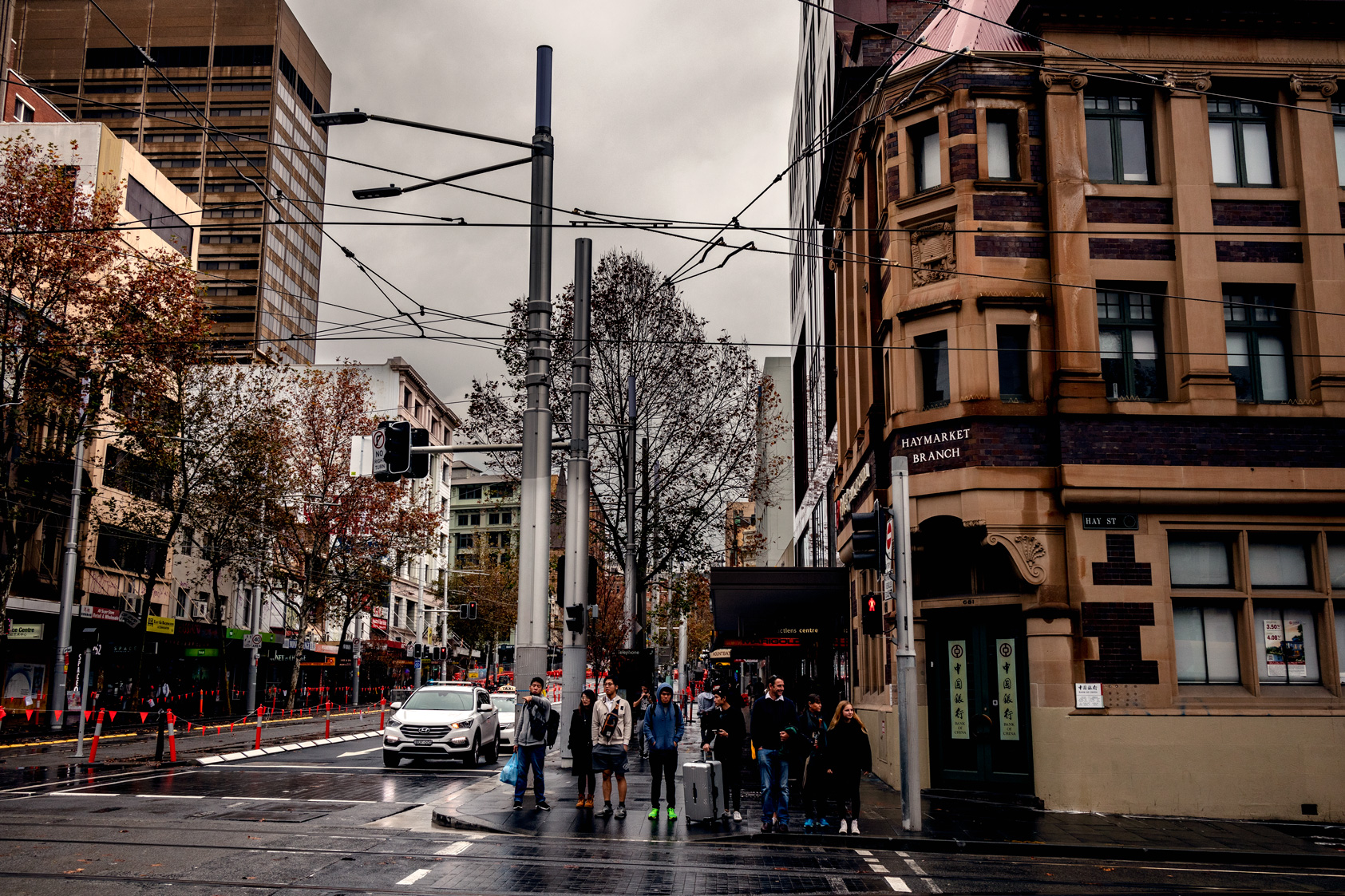 The above images are both taken on George Street in Haymarket. The Light Rail Project is due to be finished at the end of this year so the roads are slowly opening again. I really like the look of the roads after it’s been raining. One time I’d love to shoot during the rain but I’m always too scared of my gear getting damaged.

Yesterday I took the following 3 images while walking around my suburb. It was another rainy day but not as cold as the previous weekend. All the streets and paths are covered in leaves. I know the council sees this as a mess and always cleans it up but I personally think it looks nicer this way. 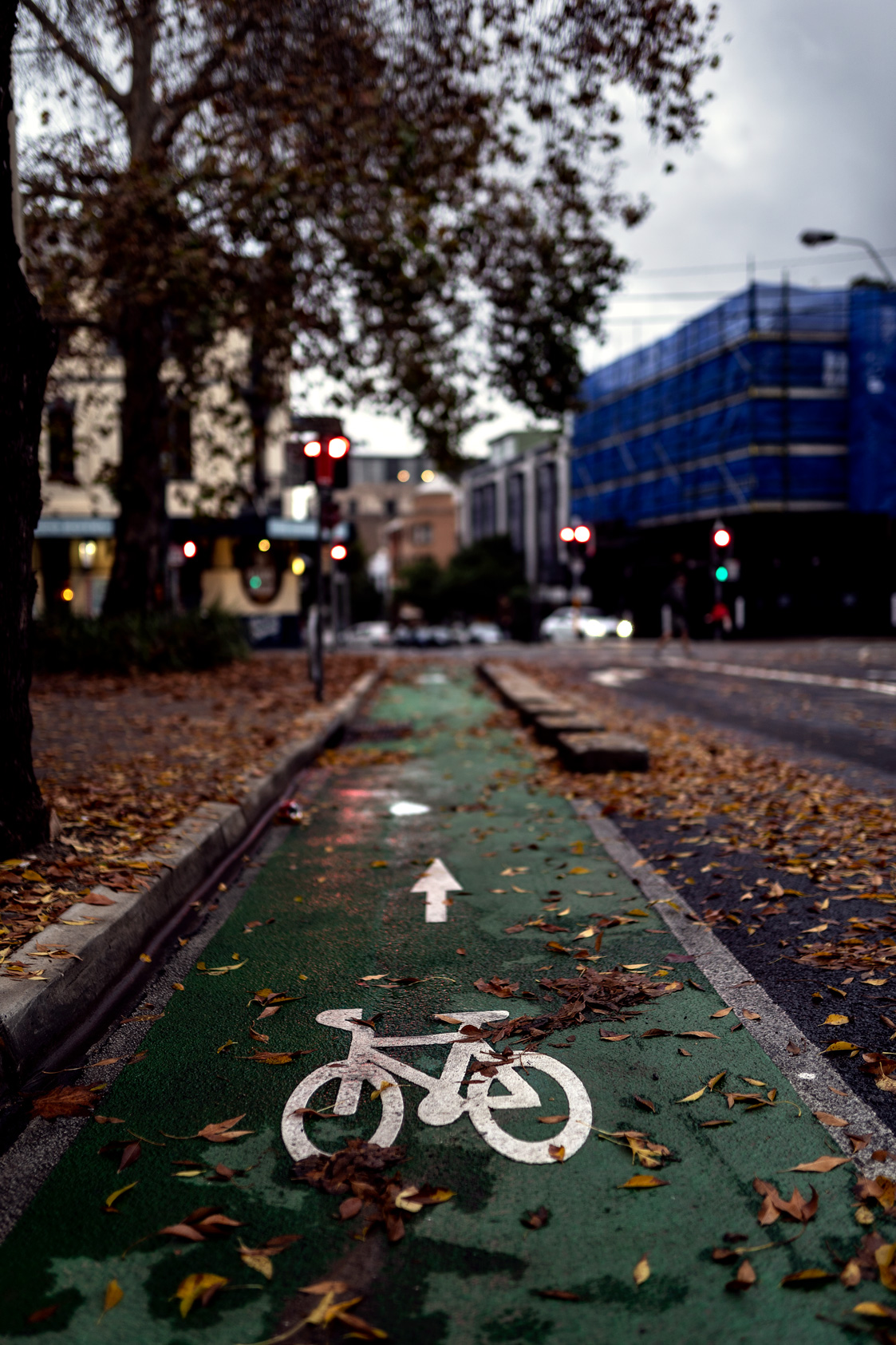 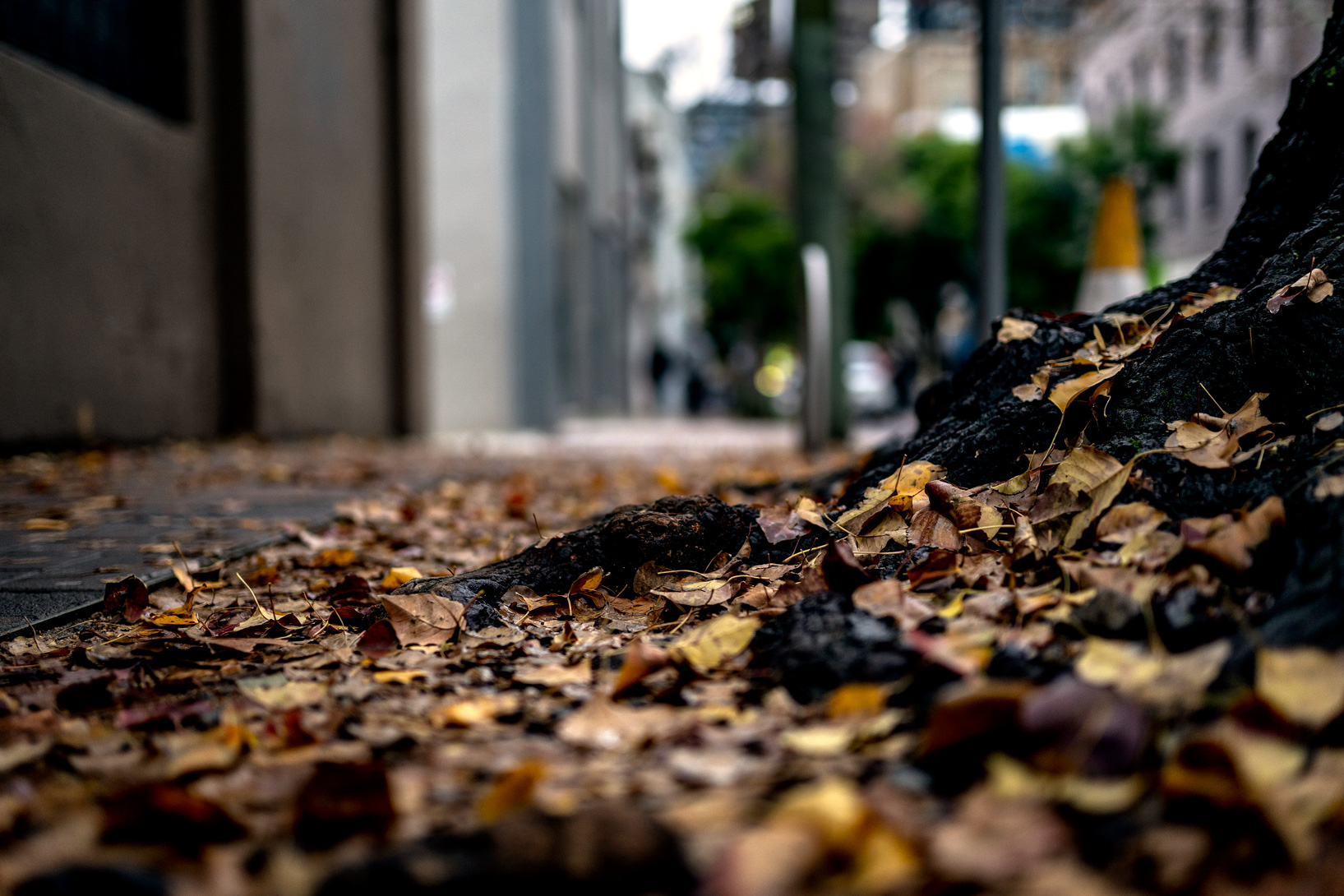 There was one one day last weekend that provided some sunshine so we made sure to go out and make the most of it. I’m trying to finish a review on the Canon EF-M 32mm f/1.4 so I had that with me rather than my usual Sony Kit. Below are both taken with this lens and I really love the quality of the images it produces. 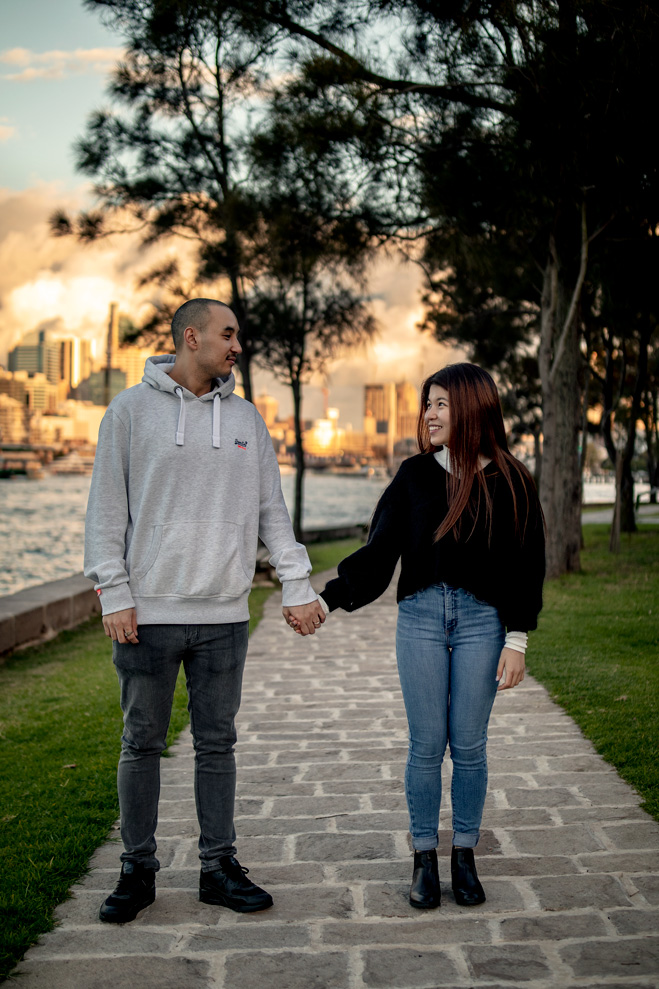 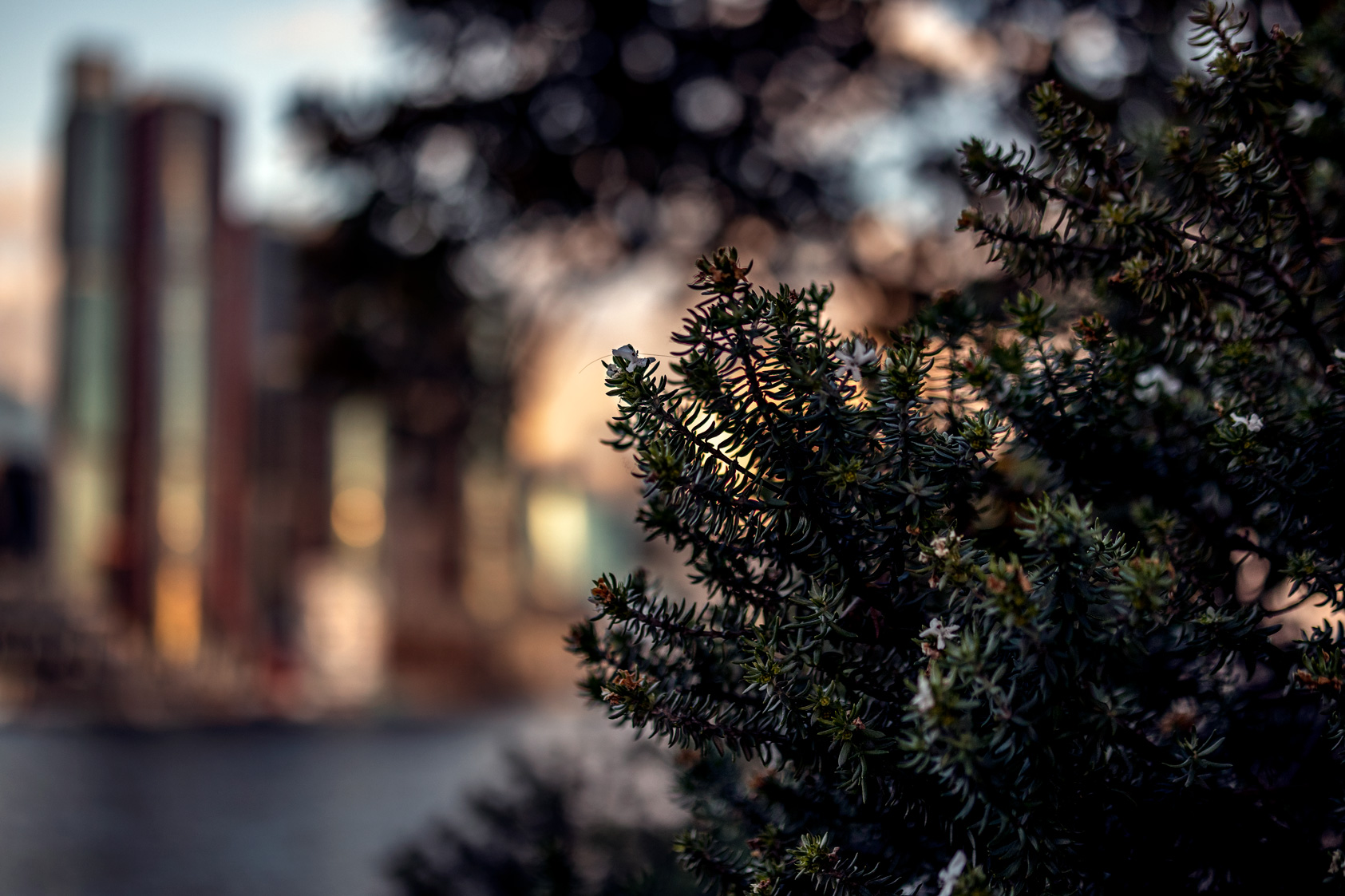