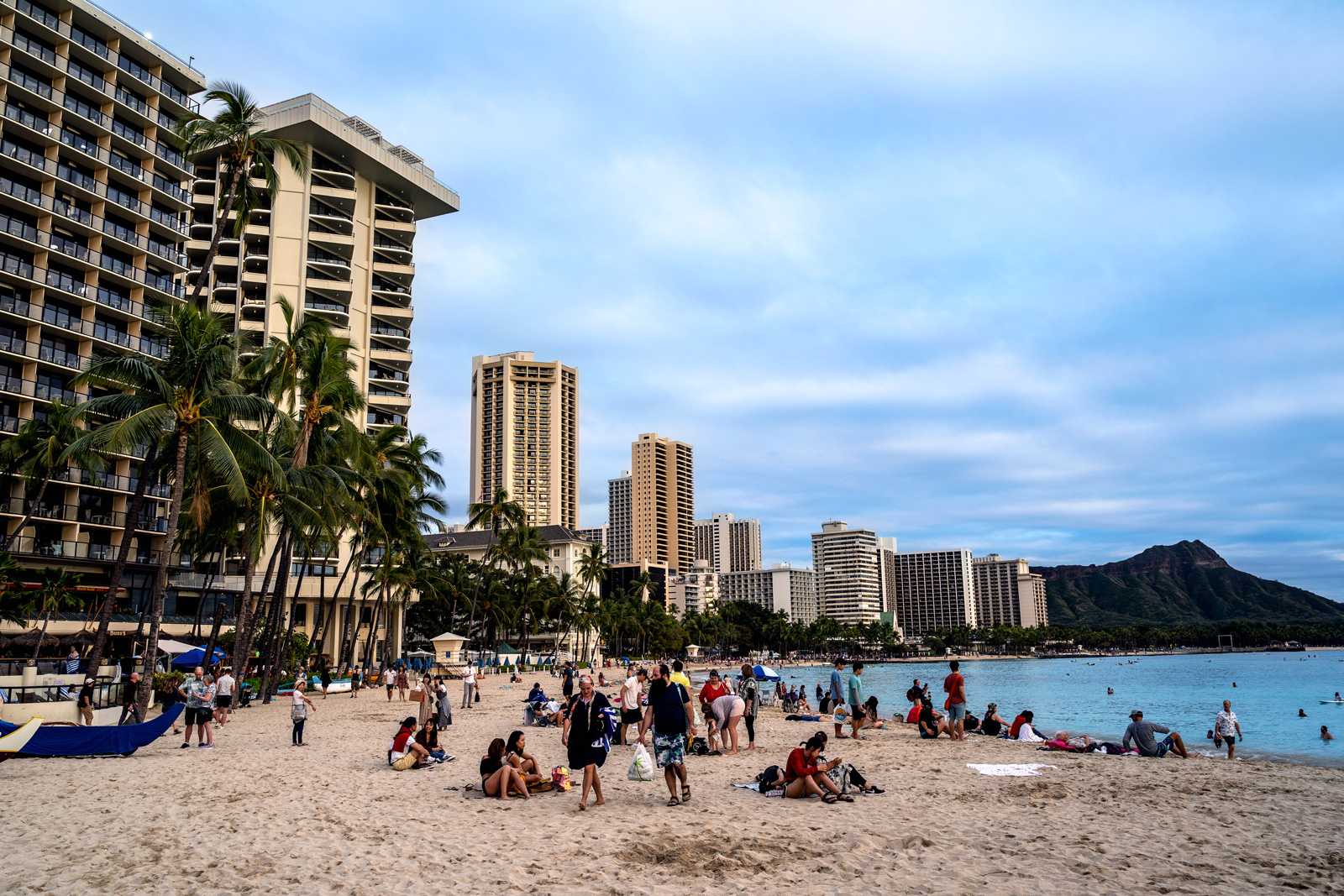 Despite it being nearly two months since I was there, here are the photos from my Hawaii trip. I was only there two days so there aren’t as many as San Francisco. 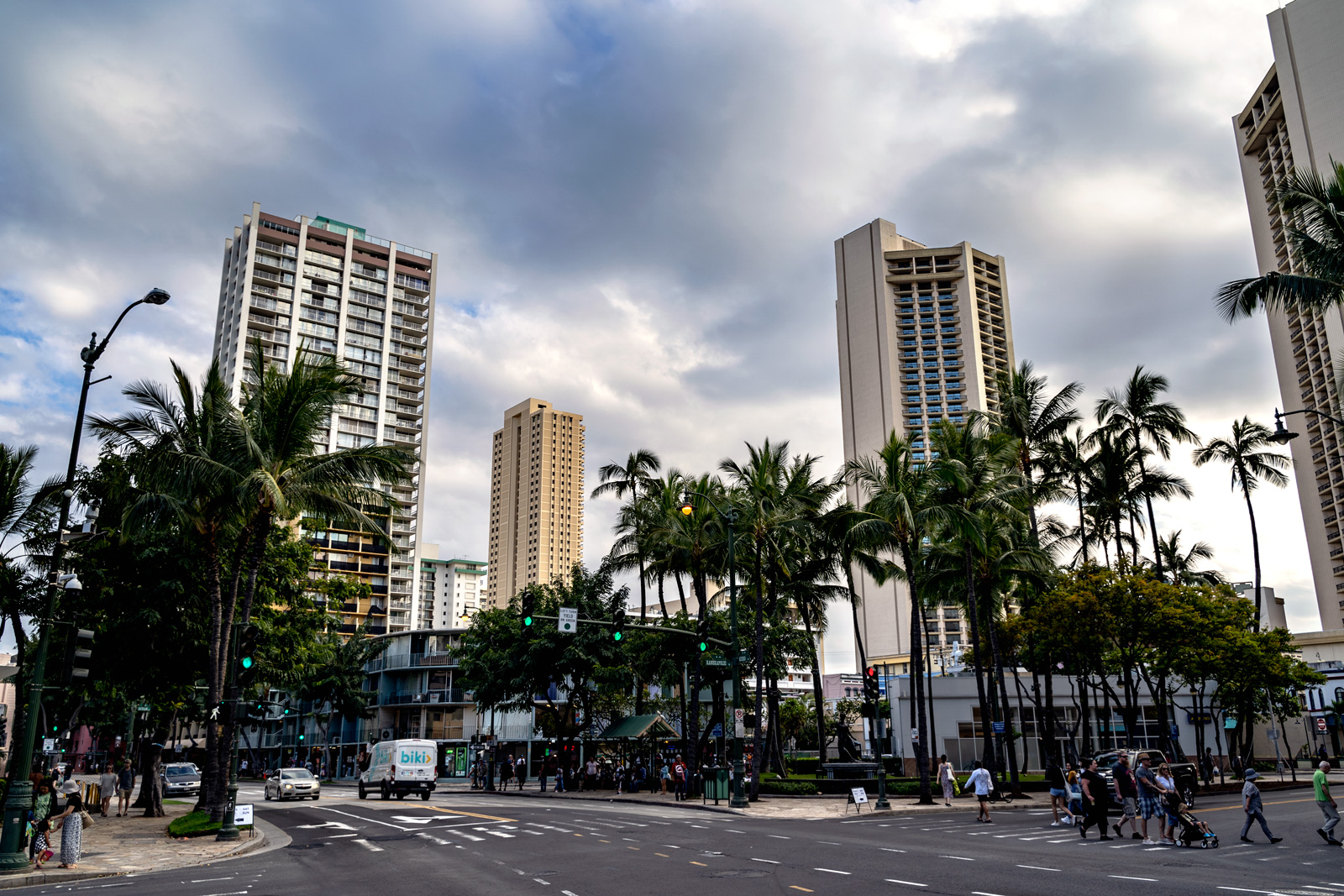 I have to say Hawaii was very different to what I imagined. I am a big fan of the show Hawaii Five-0 and the show does paint a different picture compared to what you see in person. Speaking of that show, I was hoping to see some of the stars of the show or even them filming but sadly I had no luck in that regard. 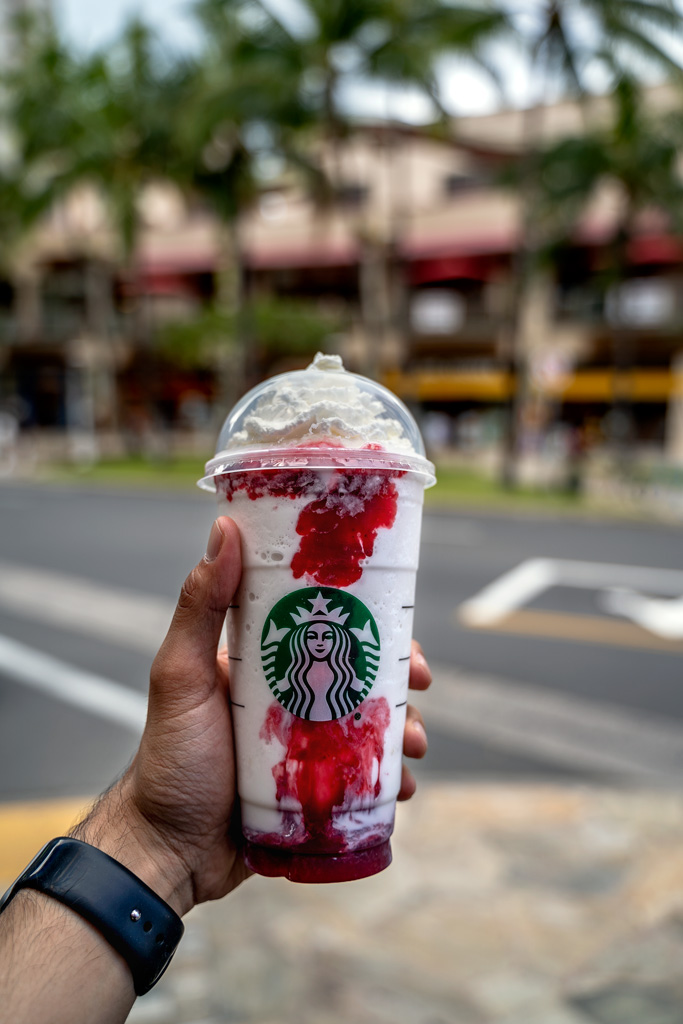 The range of Starbucks drinks were different too. This one was called “Serious Strawberry” which I really enjoyed. I found it was similar to Strawberries and Cream which have at the Starbucks in Australia but it seemed more cream based. 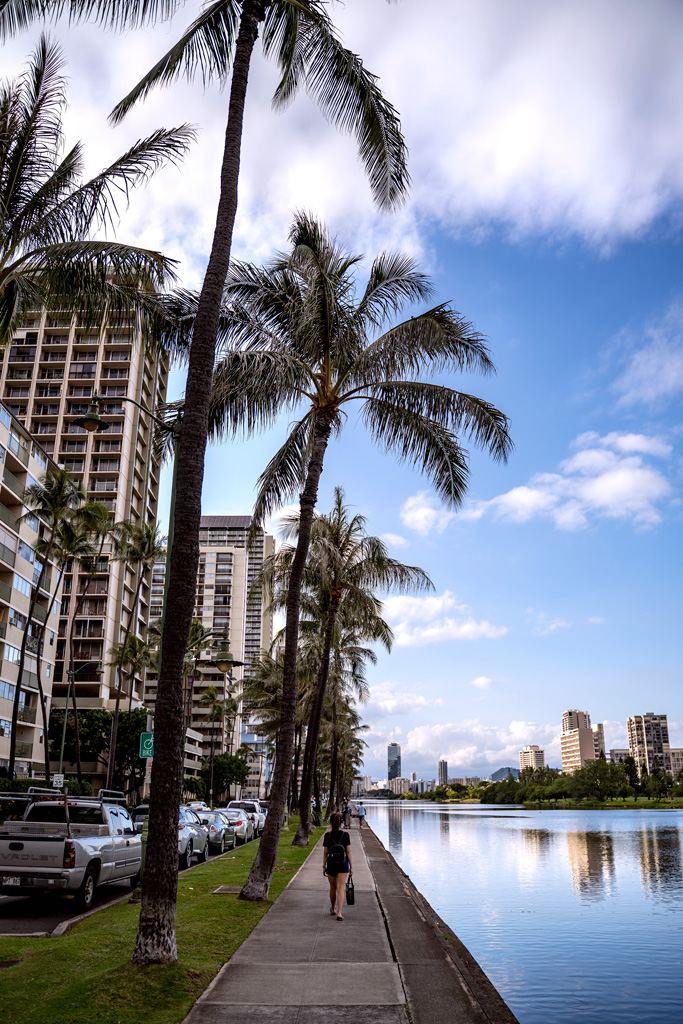 I’m not sure if rain is common during February in Hawaii but we didn’t have any in the two days we were there. The spot in the photo above was really nice and there was lots of small fish in the water. I stood there for at least 15 minutes just watching them eat.

I’m not sure what event was on in the photo below but this was right before the show started. We ended up walking away before it started so I didn’t get to see what it actually was. The following images are all down by the beach and were taken when we first got to Hawaii. 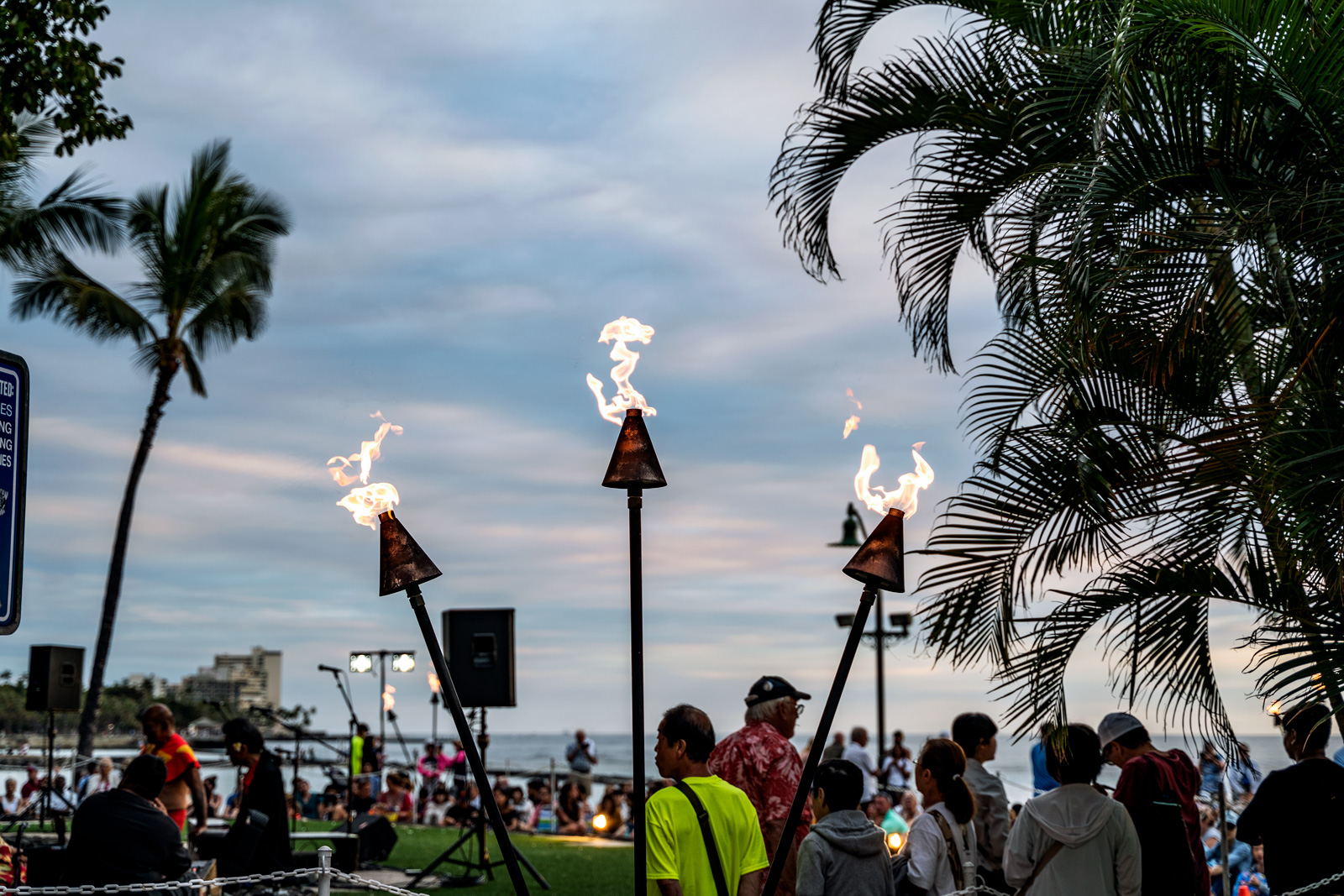 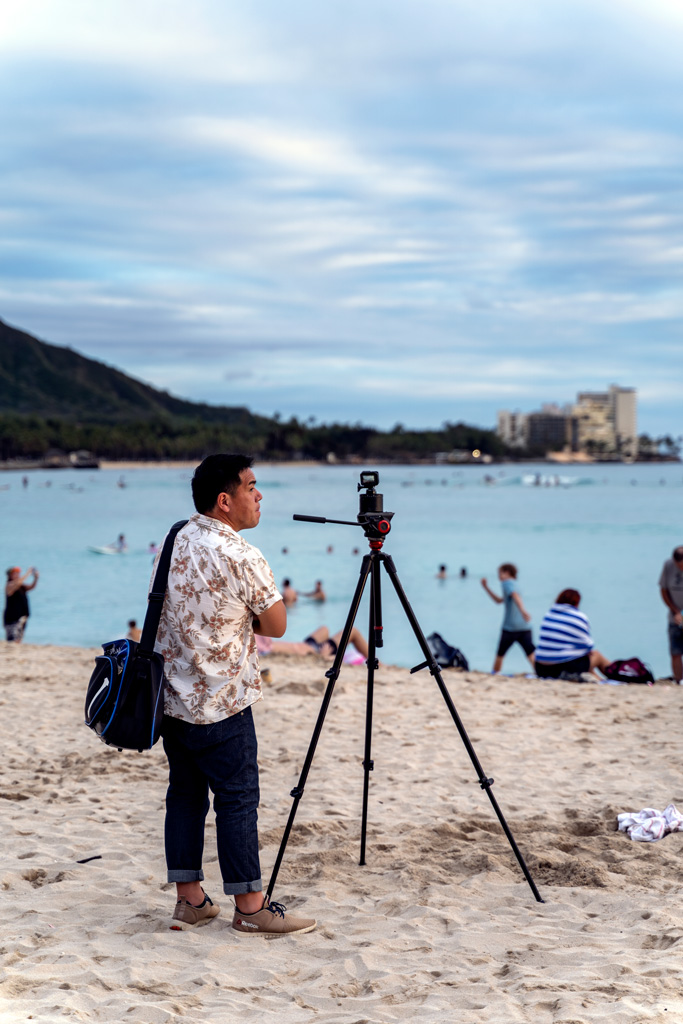 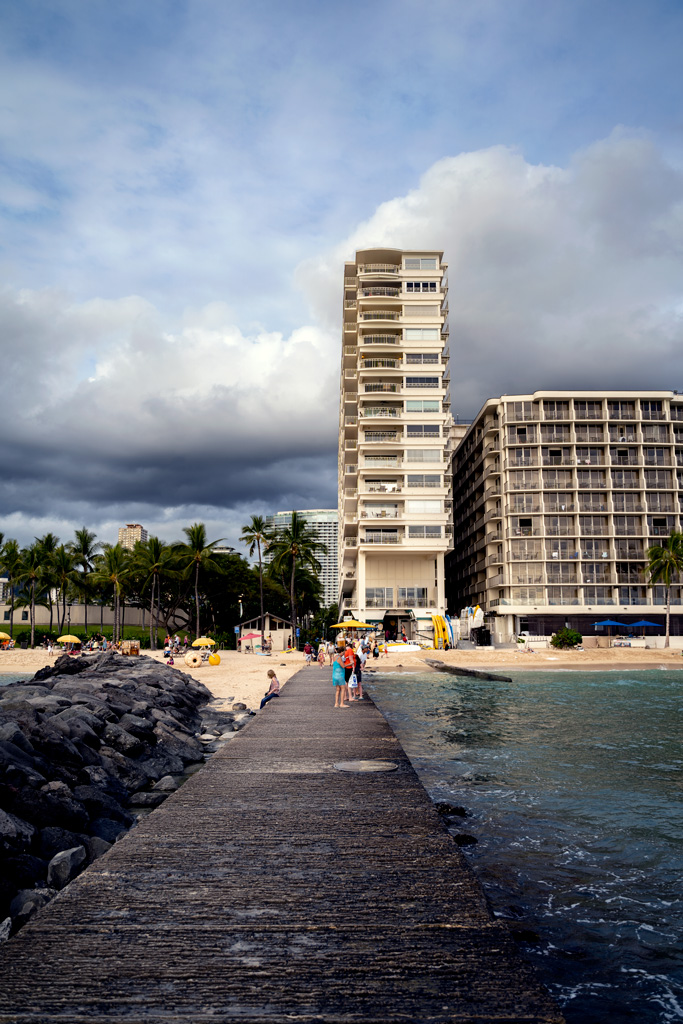 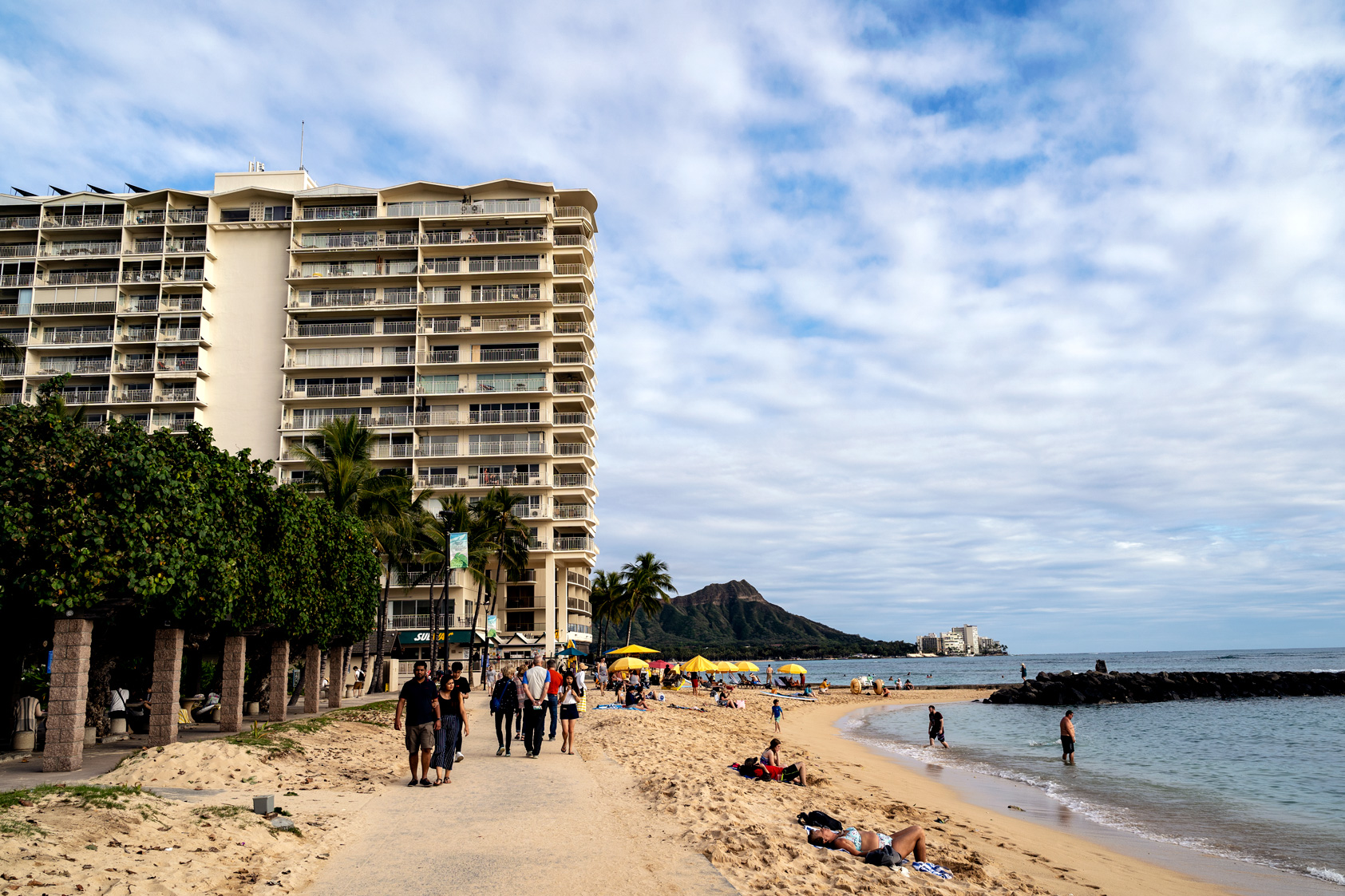 The last image below is Iolani Palace, a location that is frequently featured on Hawaii Five-0. This was my main reason for visiting this location too. 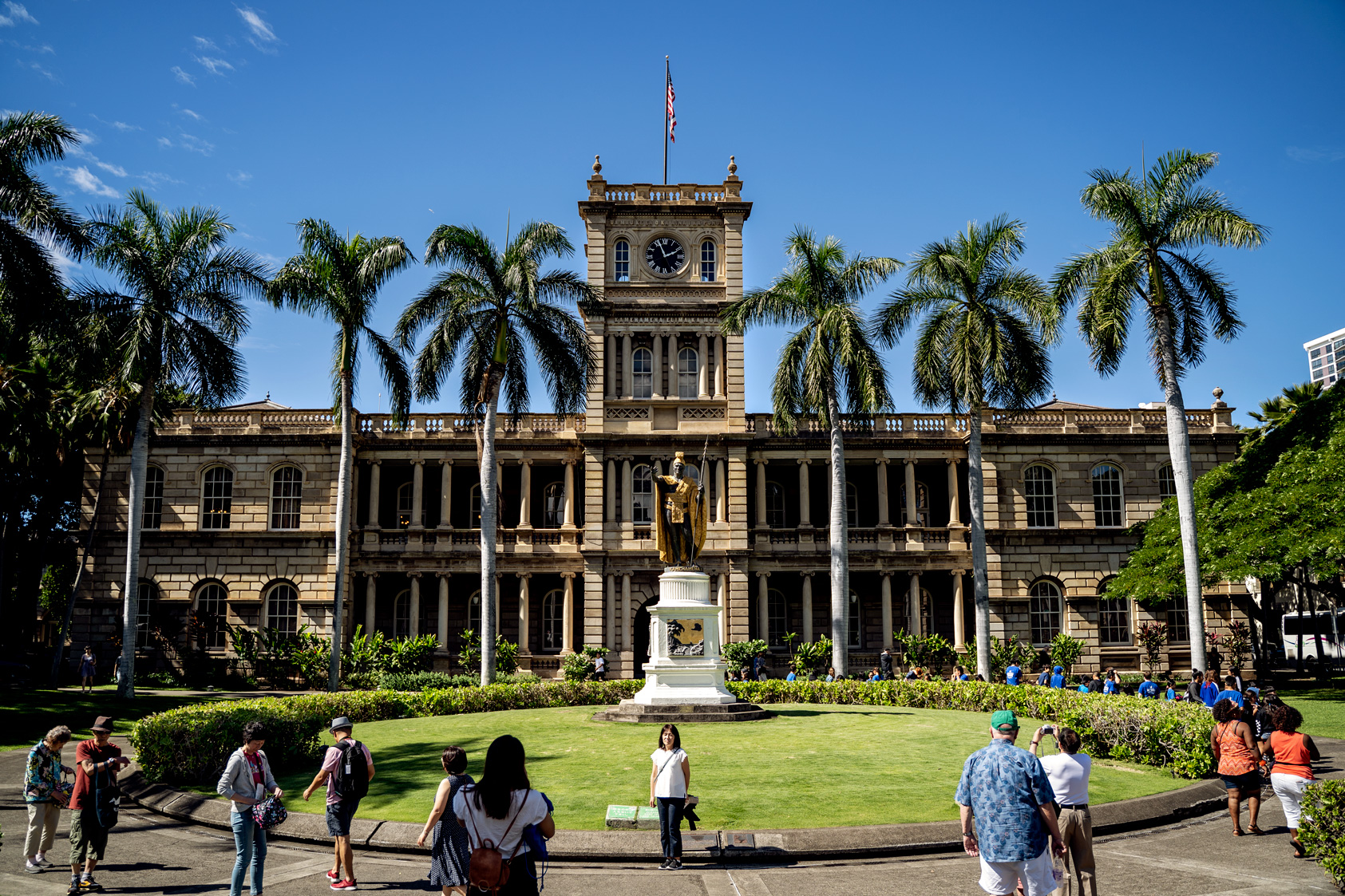 That is it for my few days in Hawaii. I didn’t use my camera as much and just spent time walking around. Now I’ll be back to my usual posts after this.