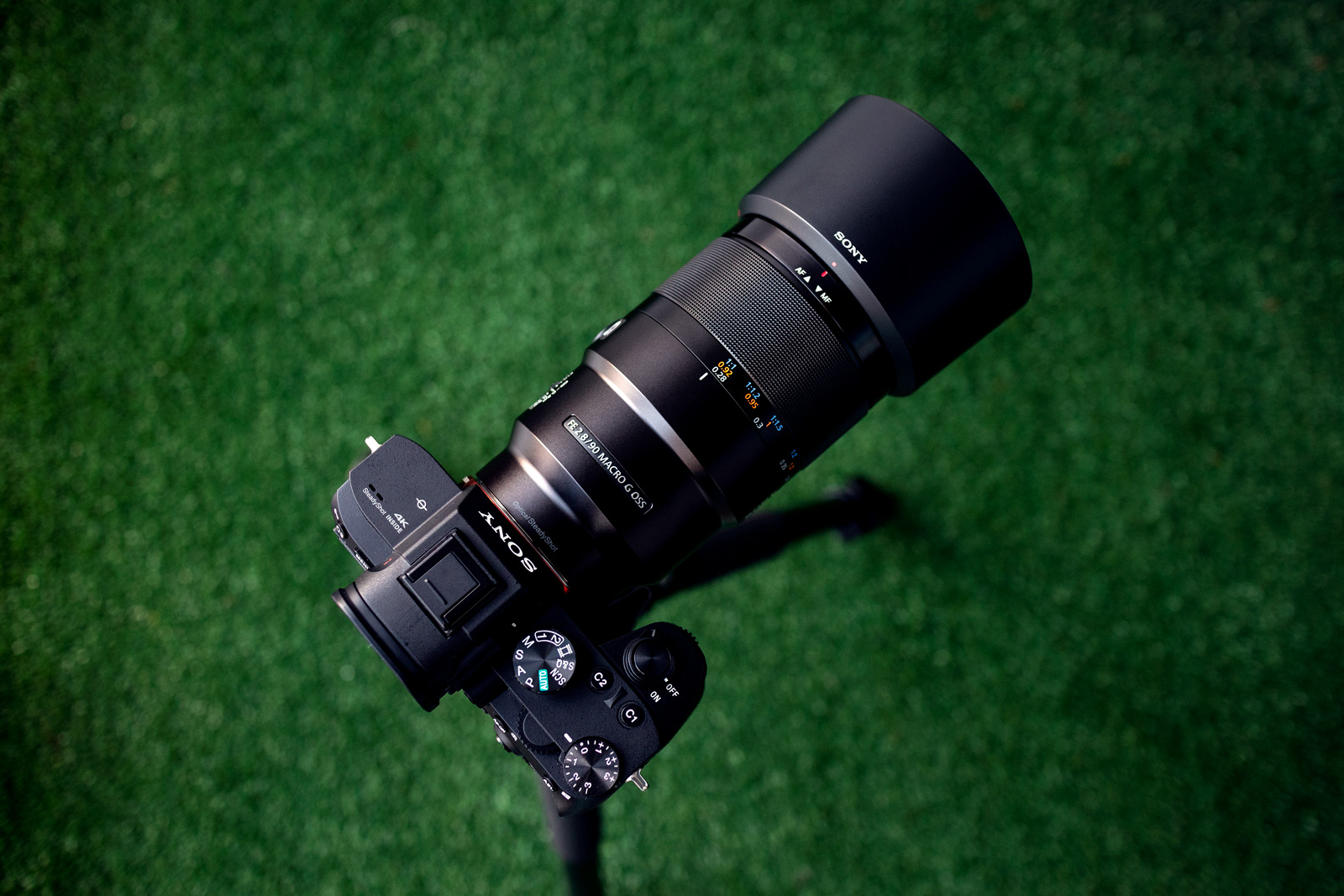 When I first unboxed it, I was pretty impressed with the build quality. The only thing I would say I don’t like about the lens design is the aperture ring as I prefer to do everything in camera.

Something embarrassing and funny happened when I first tried out the lens. I put it on my A7III and took a few test shots and was pretty happy with what I seen. The only strange thing is, the lens was in manual focus so I wanted to see how the AF performed. I was looking for a switch next to the focus limiter and steadyshot but there was nothing. I tried mapping then pressing the focus hold button but still no luck. At this point I was starting to panic as nothing I tried would let me enable the AF.

The logical approach would have been to check the manual next but instead I posted on the POTN forum asking for advice from people who own the lens as the what the issue may be. While waiting for a reply, I decided to download the manual and have a look. After probably 2 seconds of reading, I noticed it mentioned an AF/MF switch again. I had another look at the lens. I looked on the right side of the lens, nothing. Then I even check underneath the lens and of course nothing. As I sat back in frustration, I noticed the AF/MF arrows at the front of the lens hidden next to the lens hood. Finally then, I could test the AF and get it working. But before that, I had to quickly go back on the forums and mention I found the problem before anyone could make me look even more stupid than I am.

Next onto a test image. Below is a slider showing the same image wide open at f/2.8 and stopped down to f/4. The first thing you will notice is the bokeh balls aren’t very nice or round wide open. When you stop down to f/4 they get a much nicer shape which I find quite strange as you would expect the wider aperture to have the nicer bokeh. 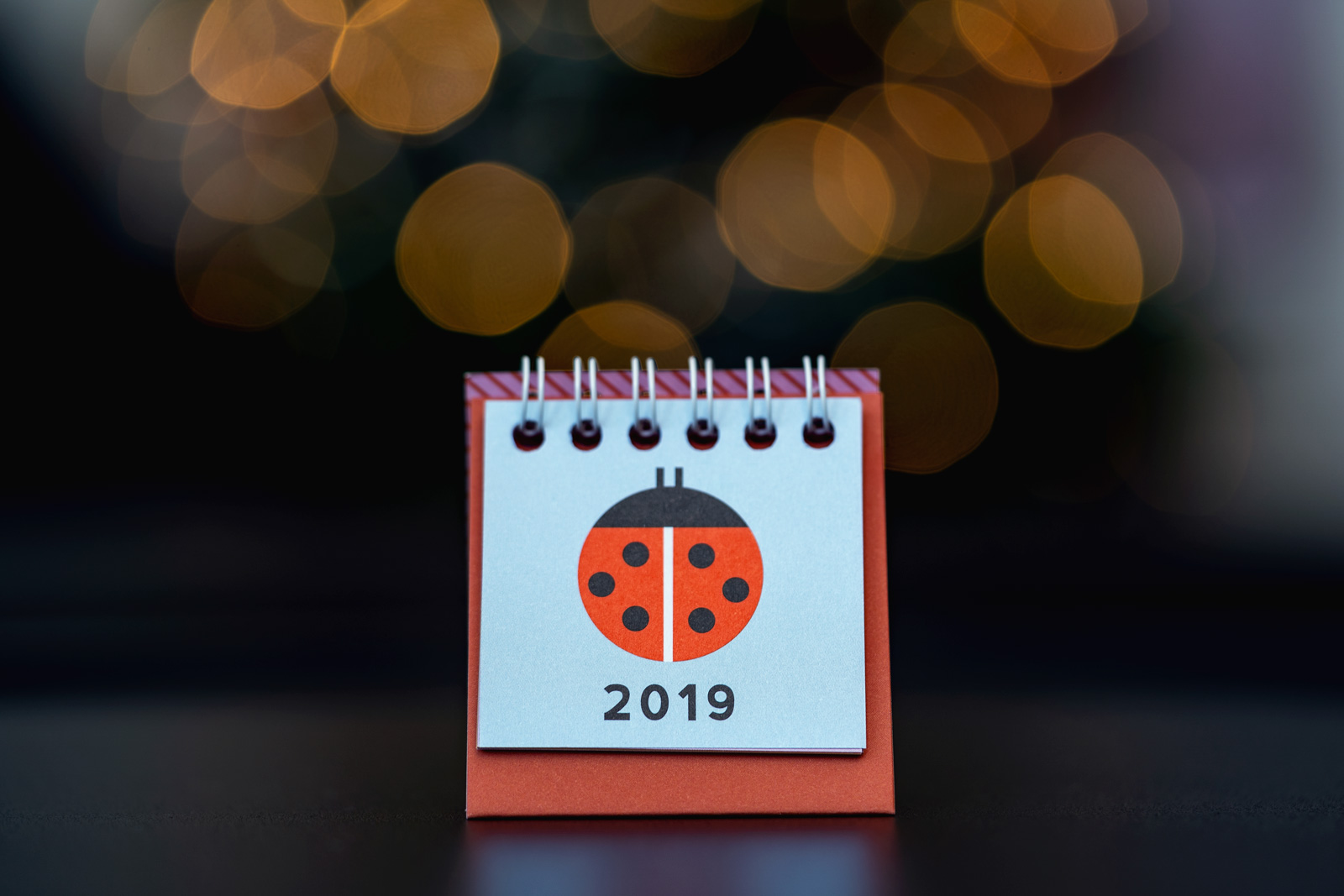 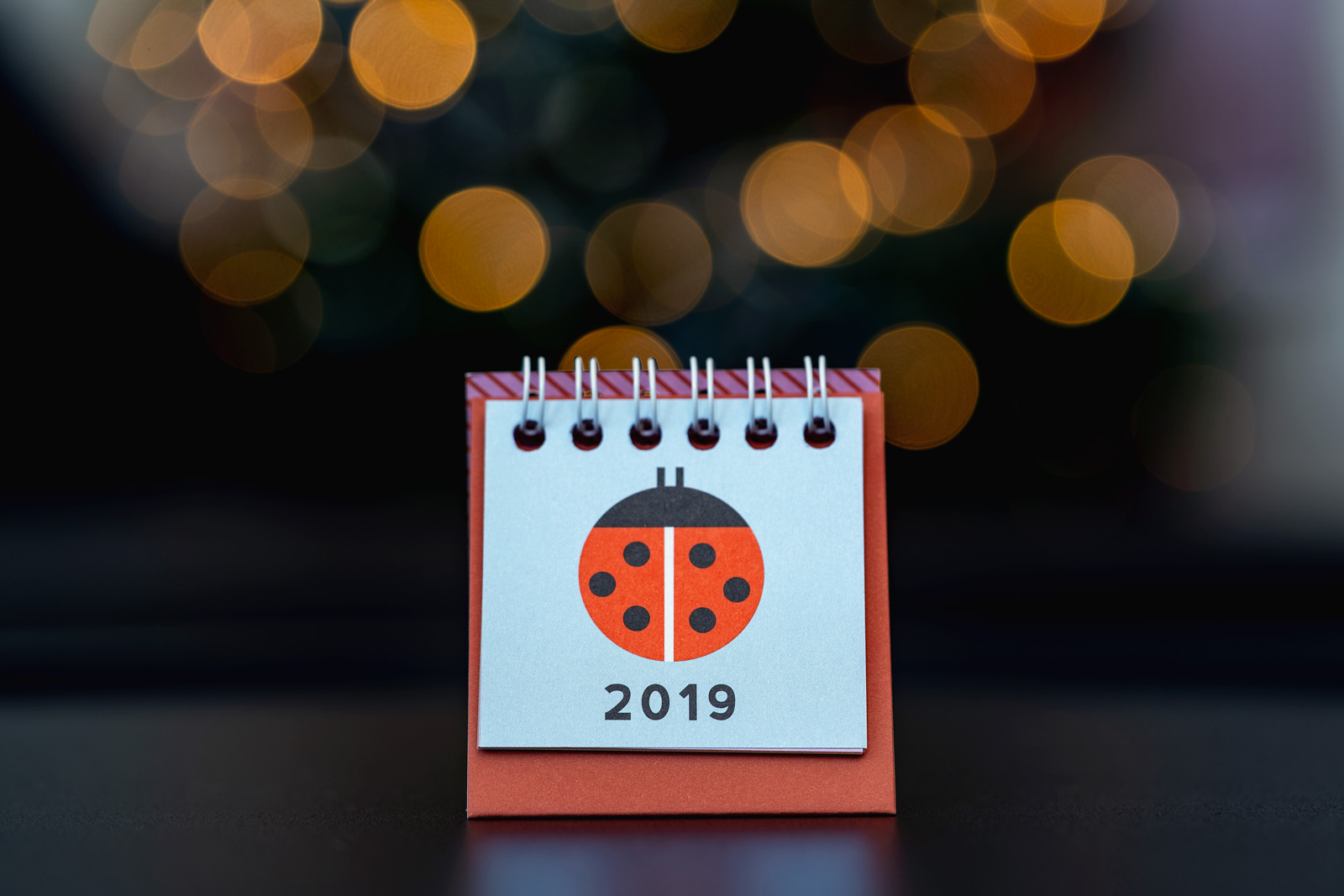 The majority of the time I used my 100L at f/4 as the DOF is often too shallow wide open. This means the shape of the bokeh wide open isn’t a huge issue but is a bit of a disappointment. Overall I am quite happy with the lens and with Canon working on a RF 90mm f/2.8, it was the perfect time to make the switch.