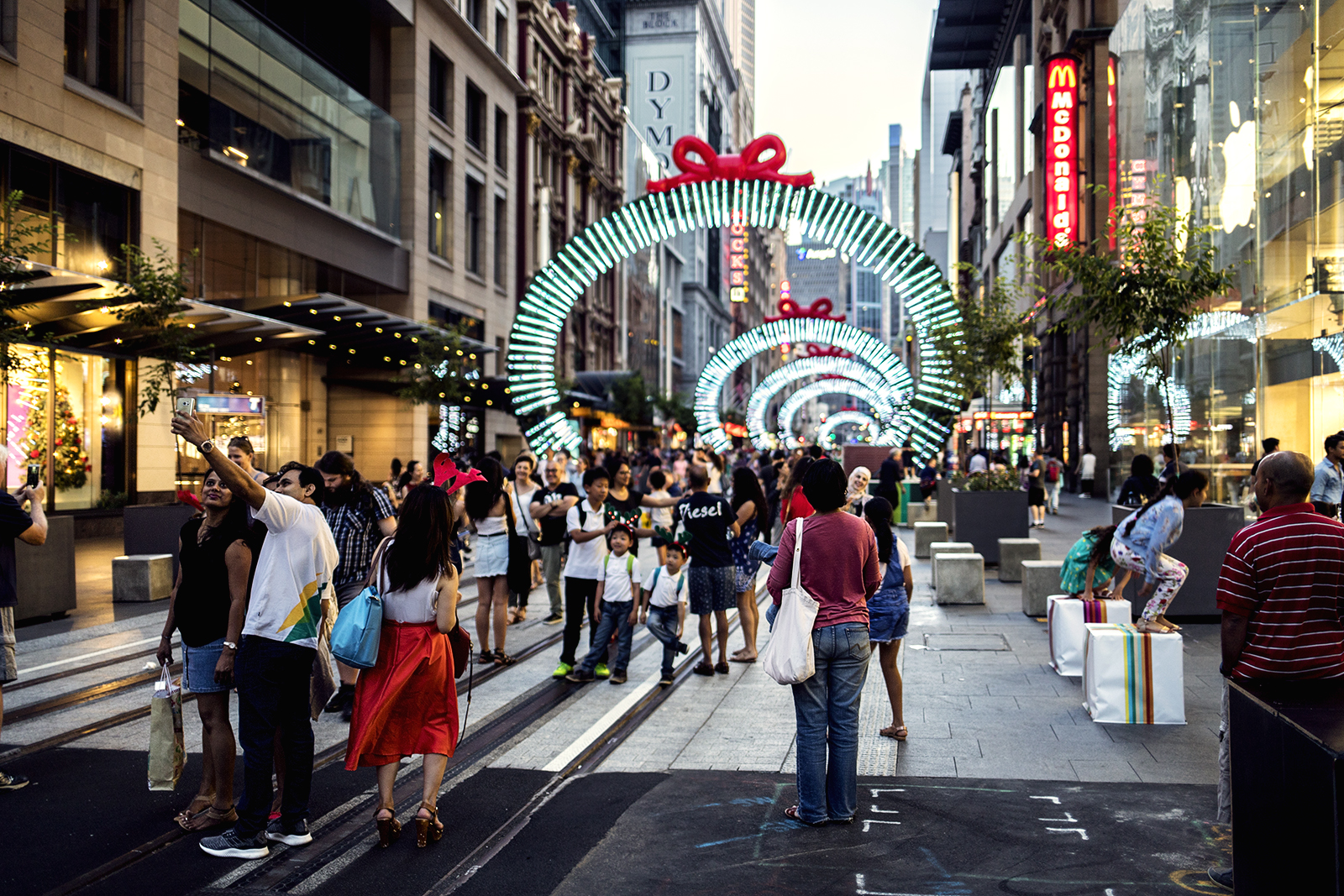 Just over a week ago George Street was reopened here in Sydney. Although it’s still not finished, it is already looking great and made for a great atmosphere over the weekend. 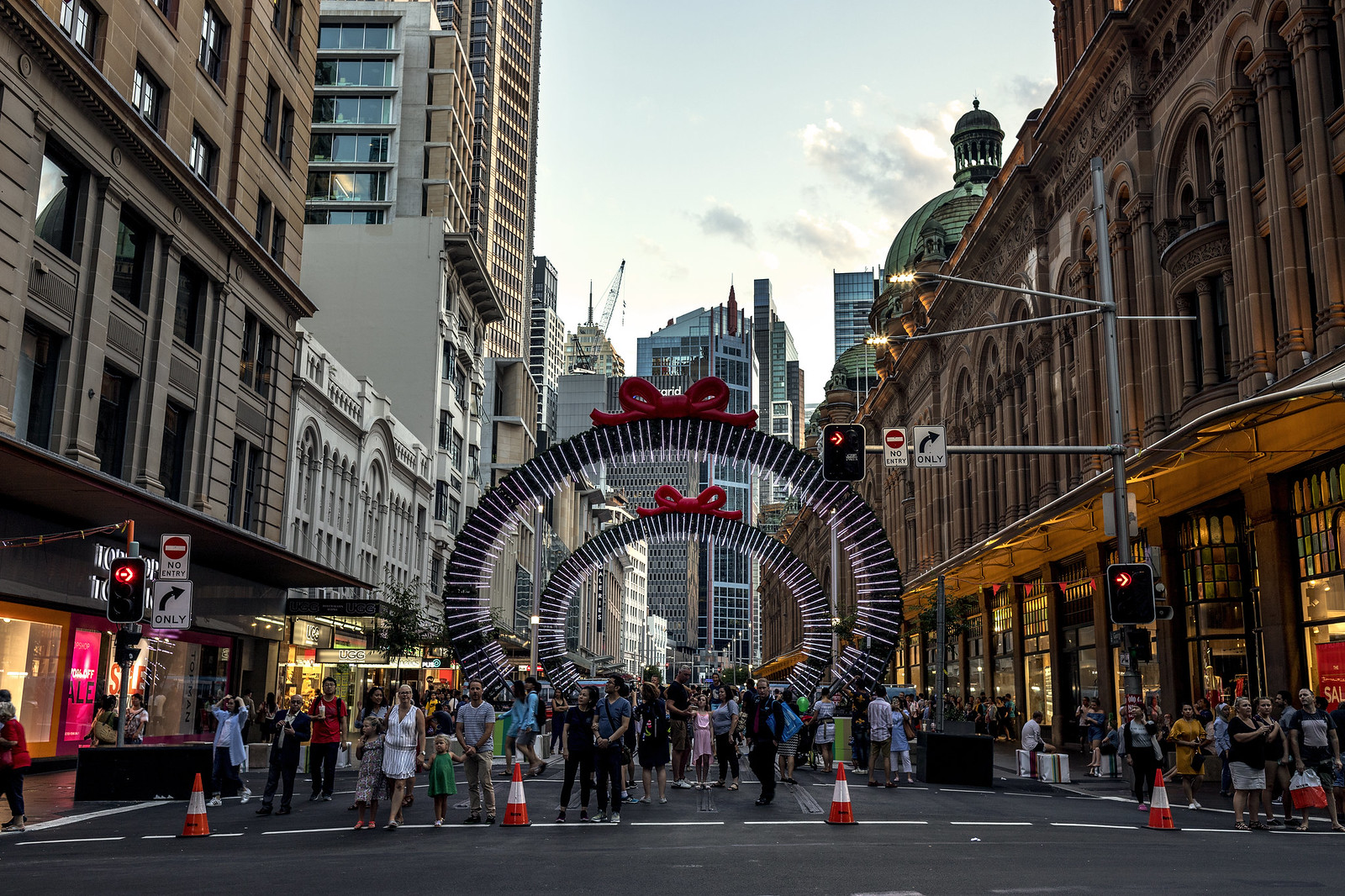 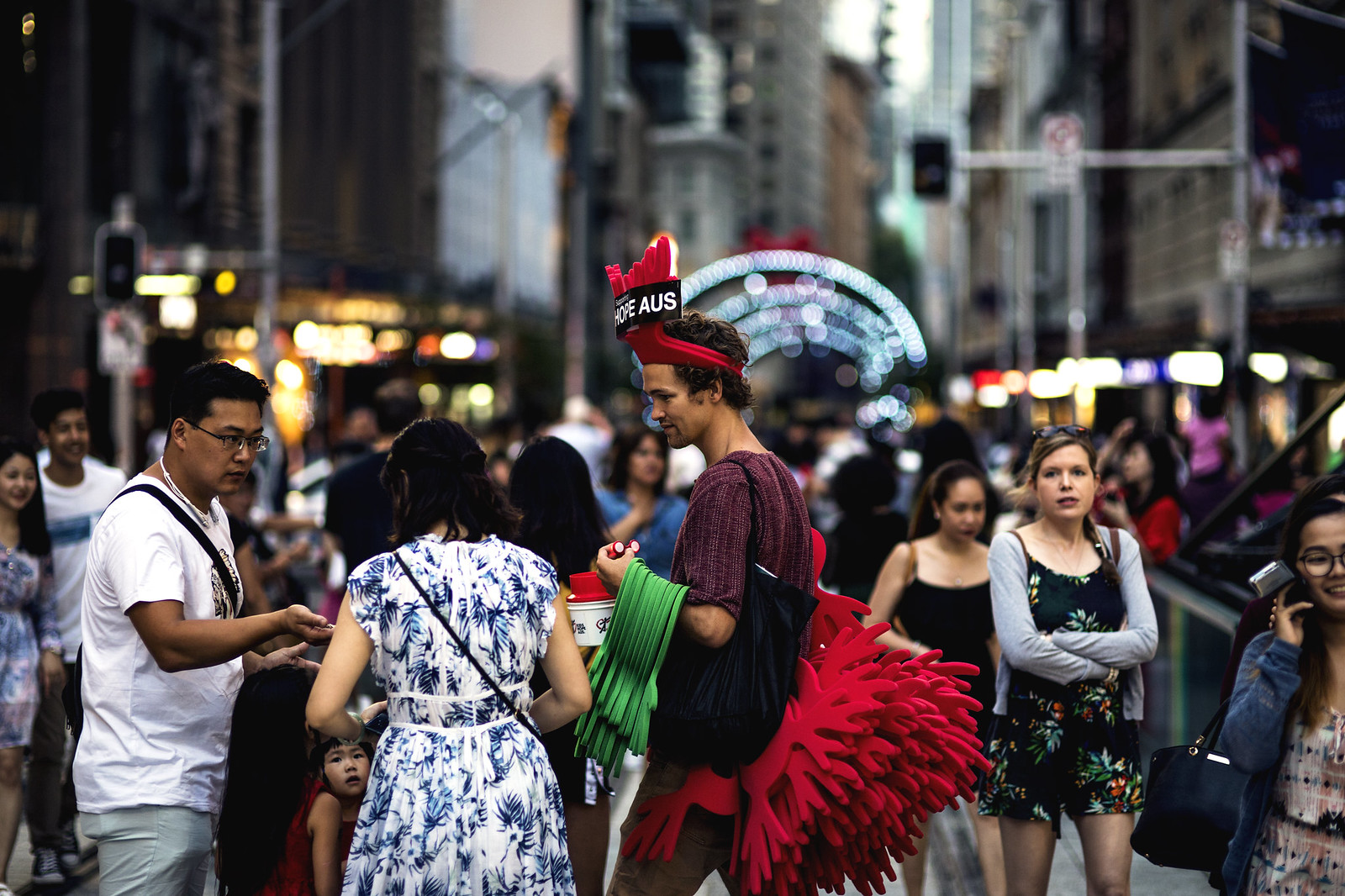 Many people were out with their cameras and tripods. Although I don’t have the patience to do so, I wonder if any of these people were doing timelapses of all the people around George Street. A lot of street performers were making the most of the crowds and people seemed to be enjoying all the live entertainment. The Hare Krishna were out doing their usual thing which a lot of people seemed to be joining in, taking photos and enjoying the fun. 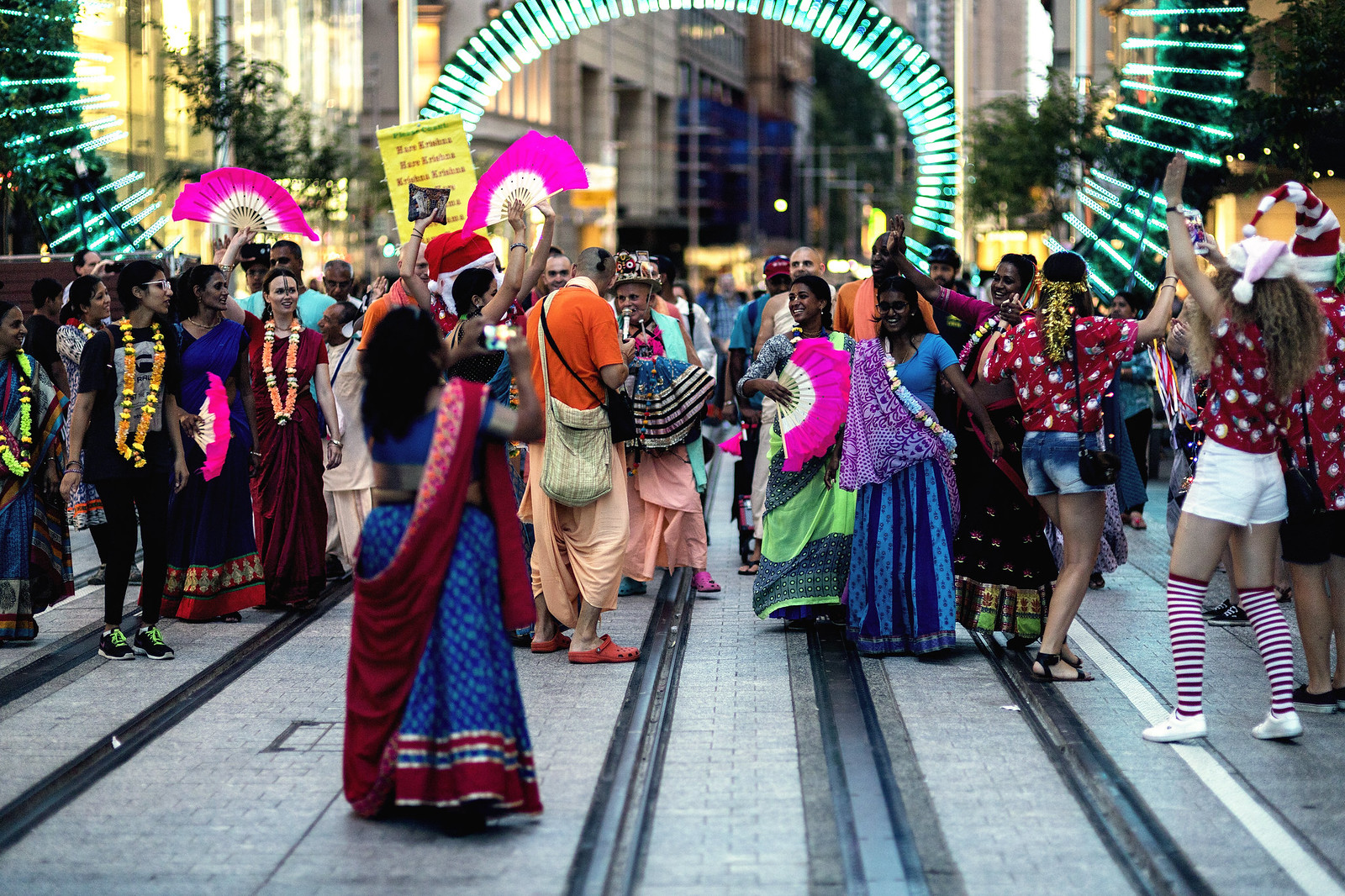 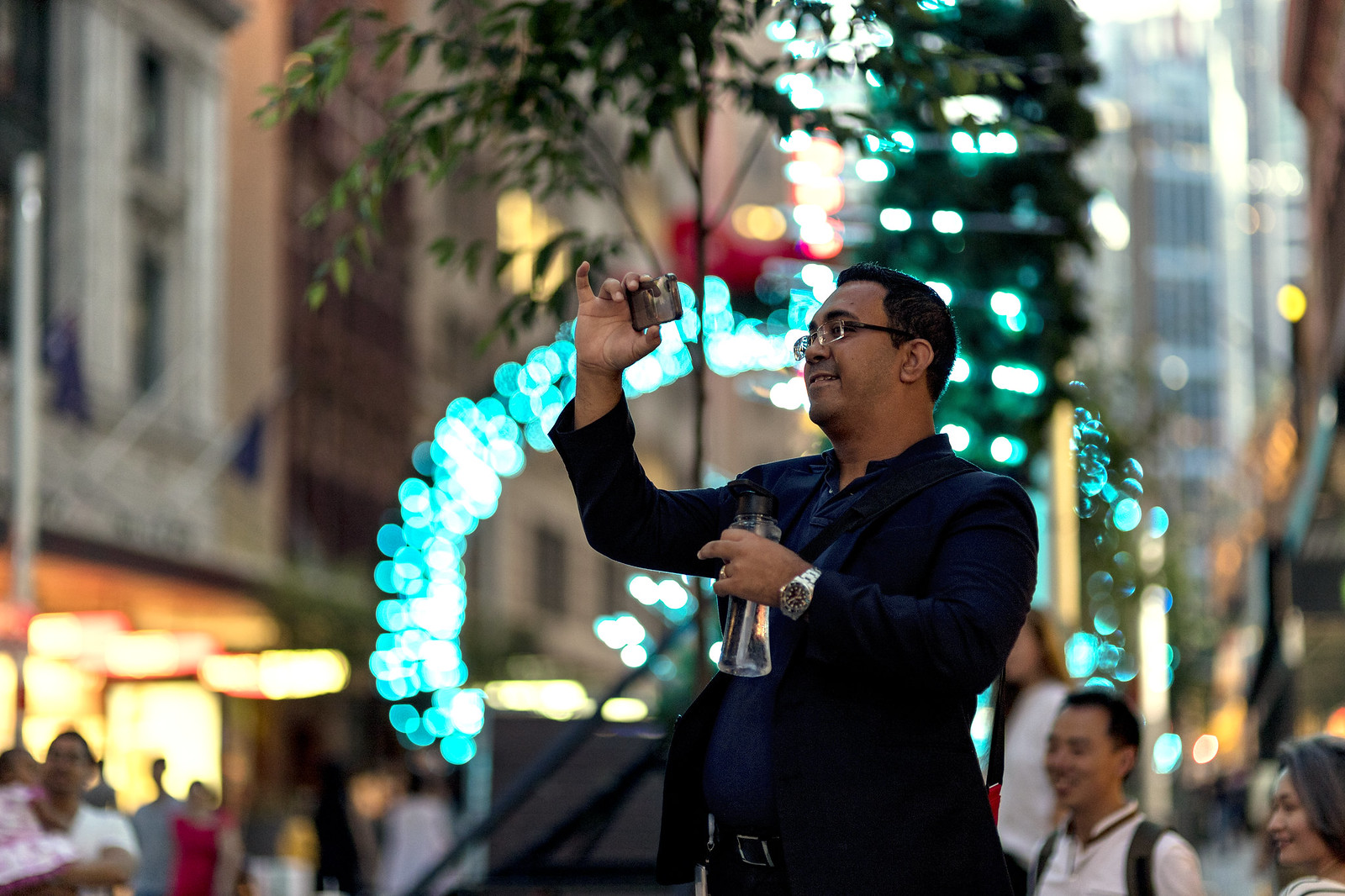 St Mary’s Cathedral had a light show on which attracted massive crowds. We actually went two nights in a row and both nights were really packed. 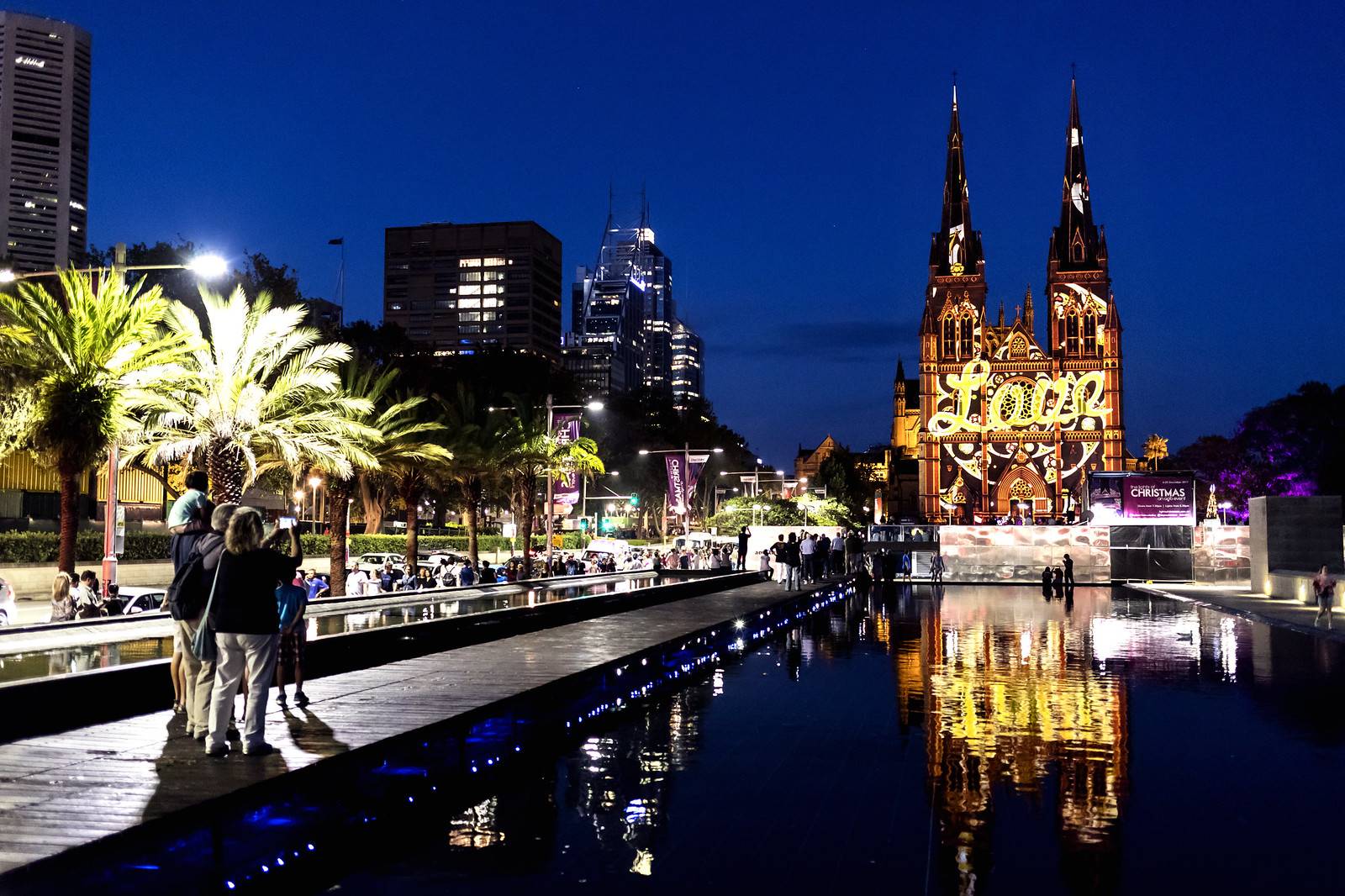