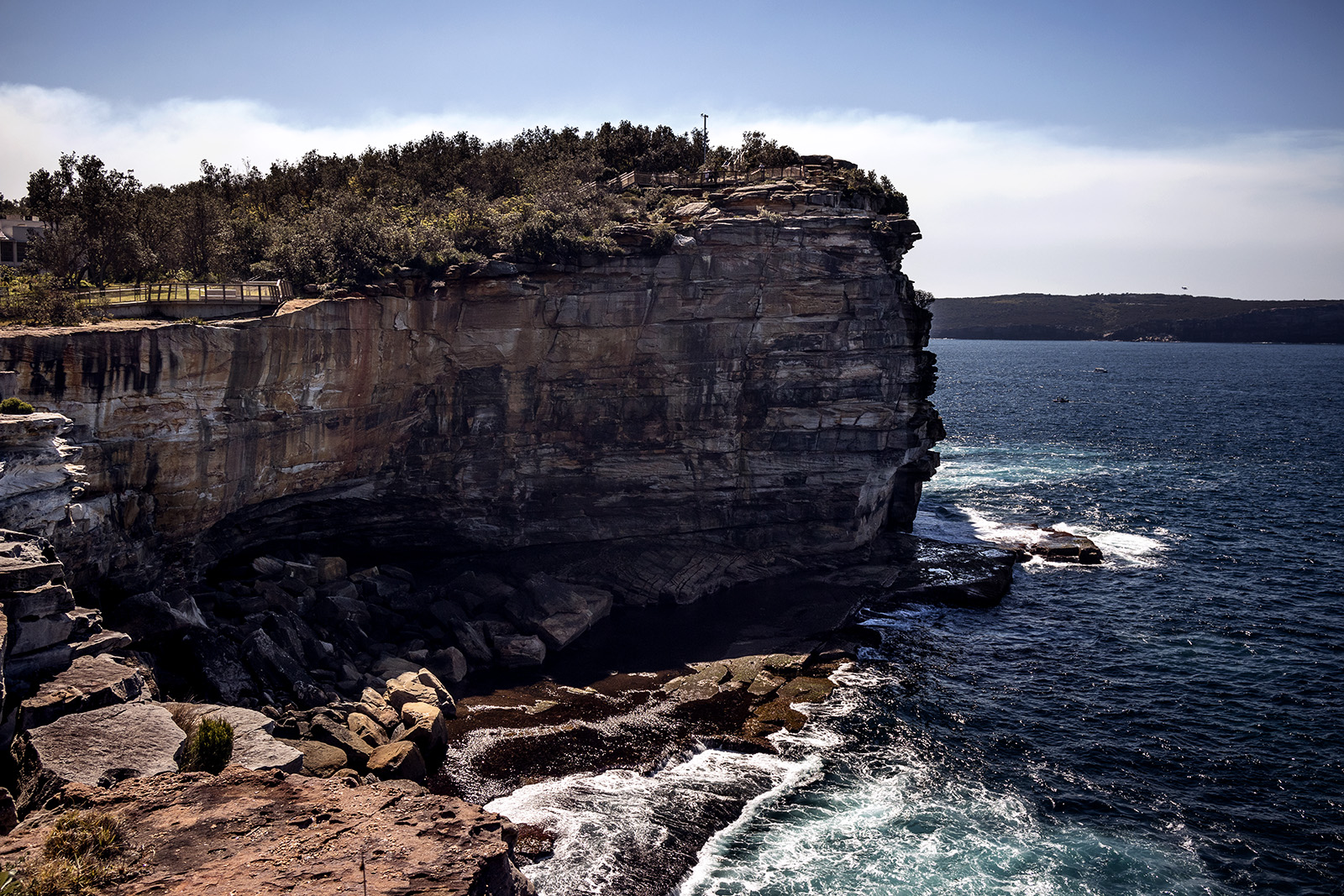 This weekend I went to Watson’s Bay by ferry which is the first time I’ve visited that location. Even though the breeeze was quite cool, it was very sunny which led to a long hot walk when we finally got there. 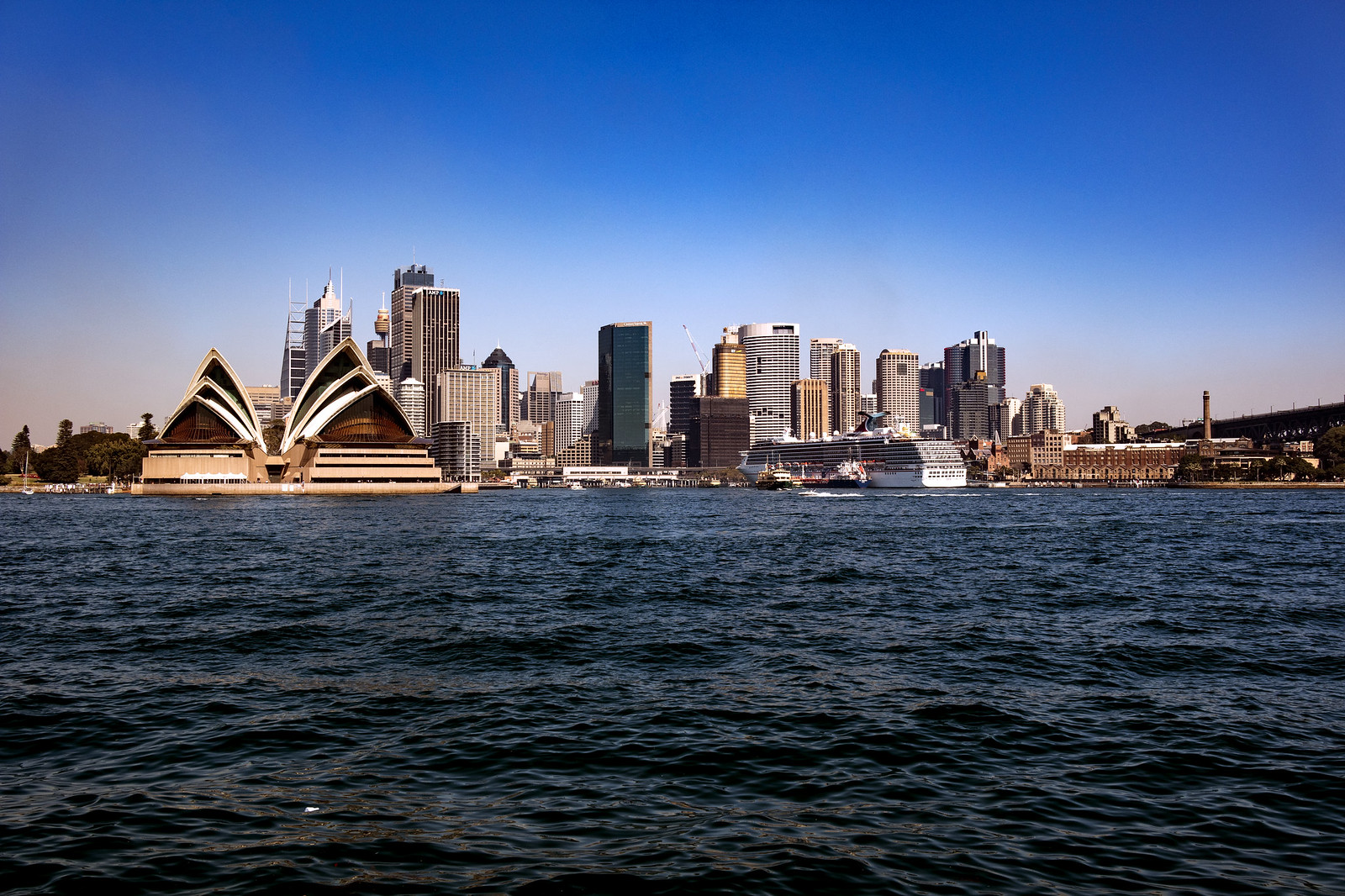 There was some bushfire burnings again this weekend so there was a smokey mist to the air. Being that I’m asthmatic, I was very glad there was no smoke smell in the air. I took this from a wharf over on the north shore which appears to be used for fishing only now. With my poor memory, I managed to forget the name but it wasn’t far from Jeffries Wharf. 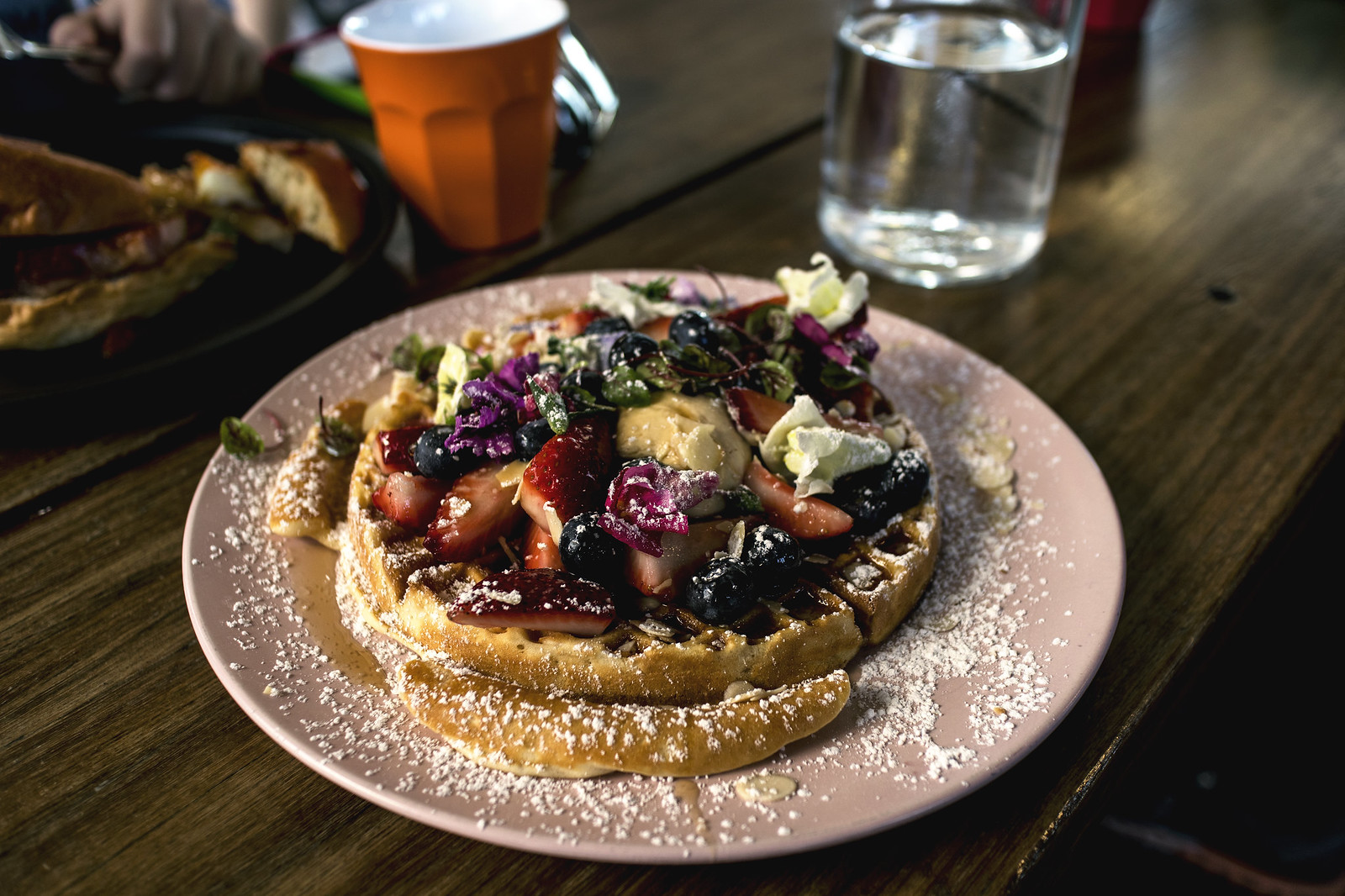 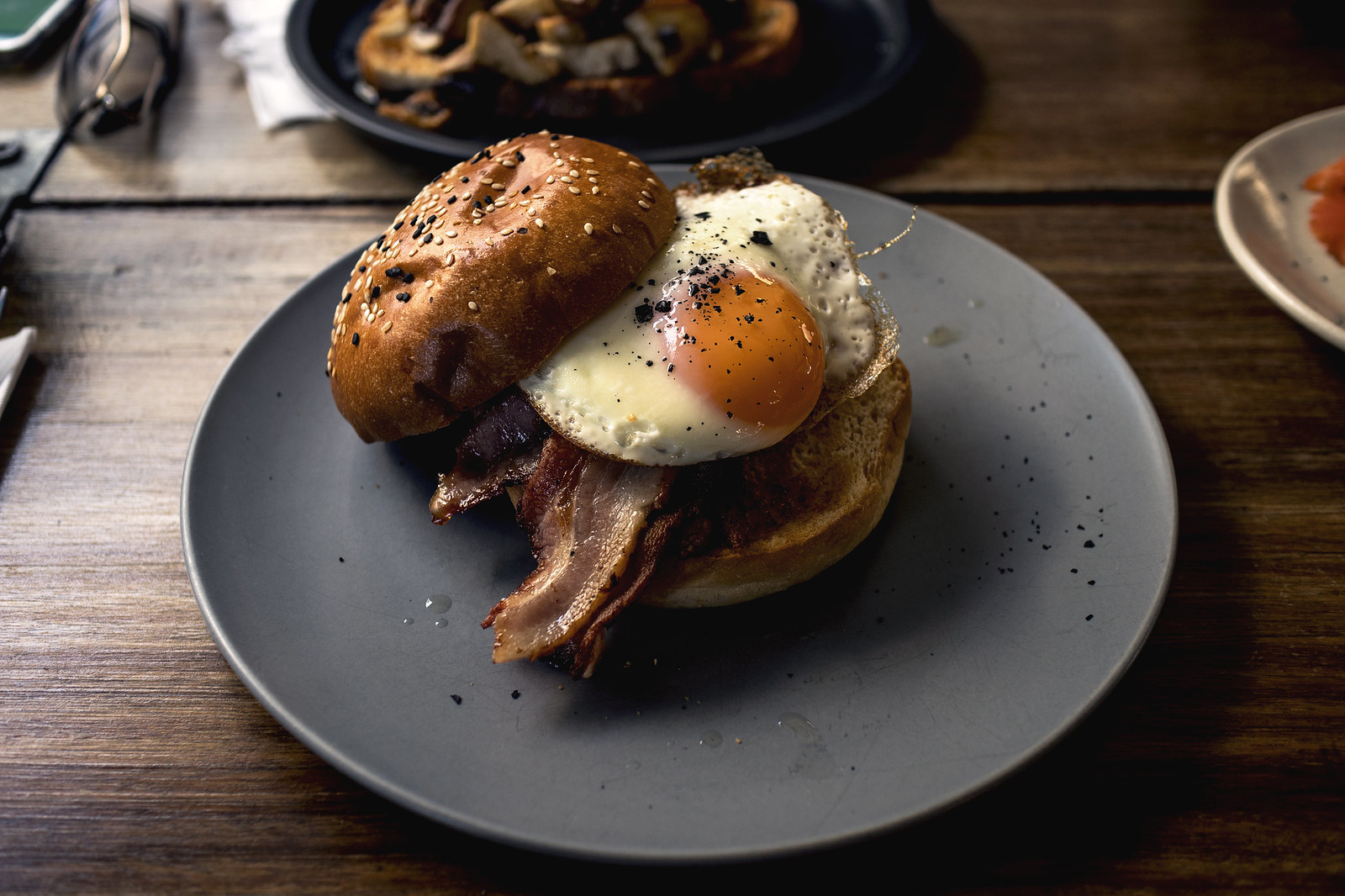 The food above was from Celsius Coffee Co in Kirribilli. Mine was the bacon and egg roll and my girlfriend shared the waffles with her sister. The food was really good and we got there right in time as the line got quite long 5 minutes after we got there.

I didn’t feel like carrying around the 6D since the weather was boring and sunny so I opted for the much lighter and easy to carry M5. I am tempted to sell the M5 just so I can afford more gear, but at the same time it’s such a great small body and it would be a shame to get rid of it.