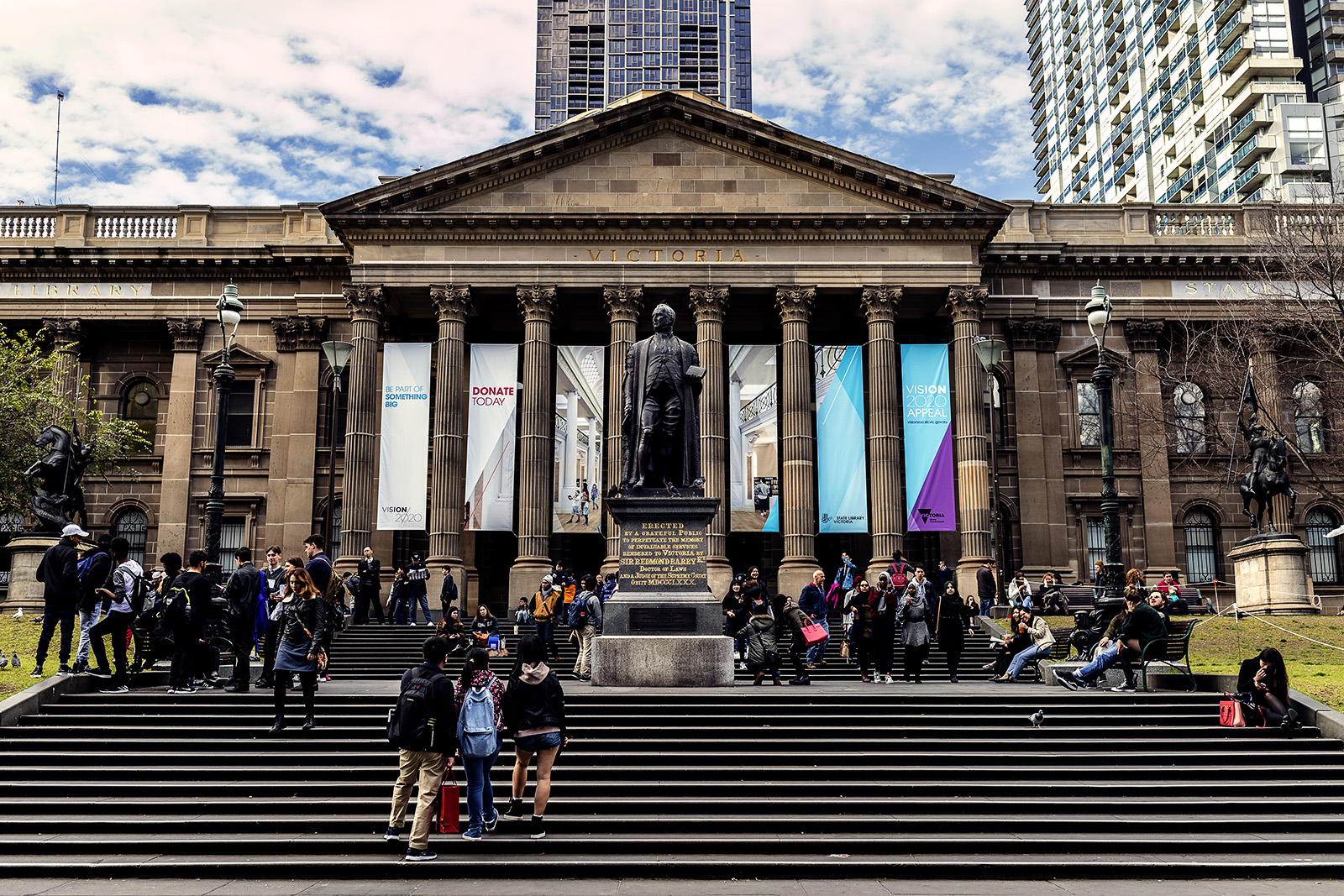 On our second last day we went to visit the state library of Victoria which was conveniently place across the road from Melbourne central. It was really busy both inside and outside being a Sunday. Here’s a few shots from inside the library 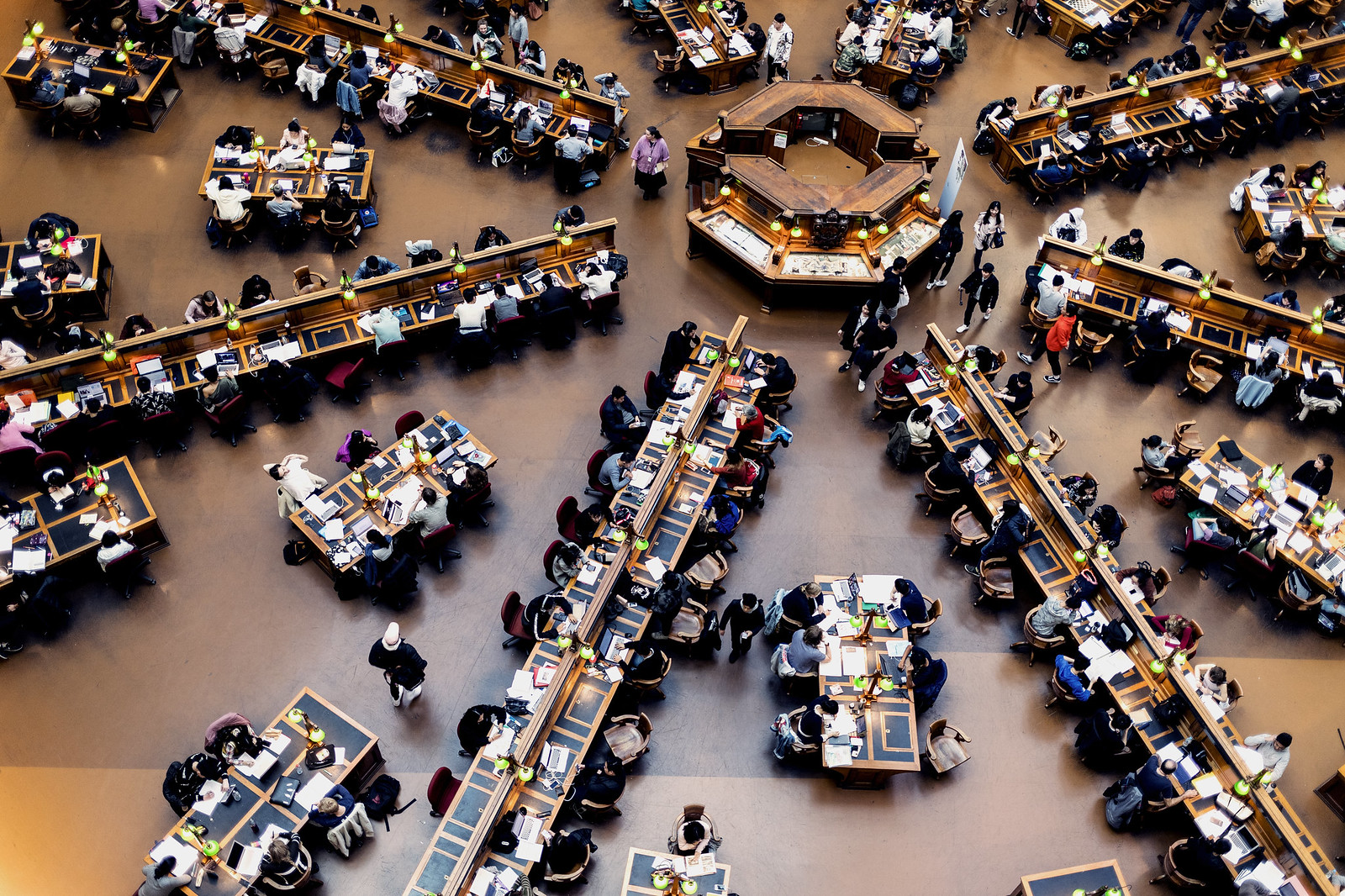 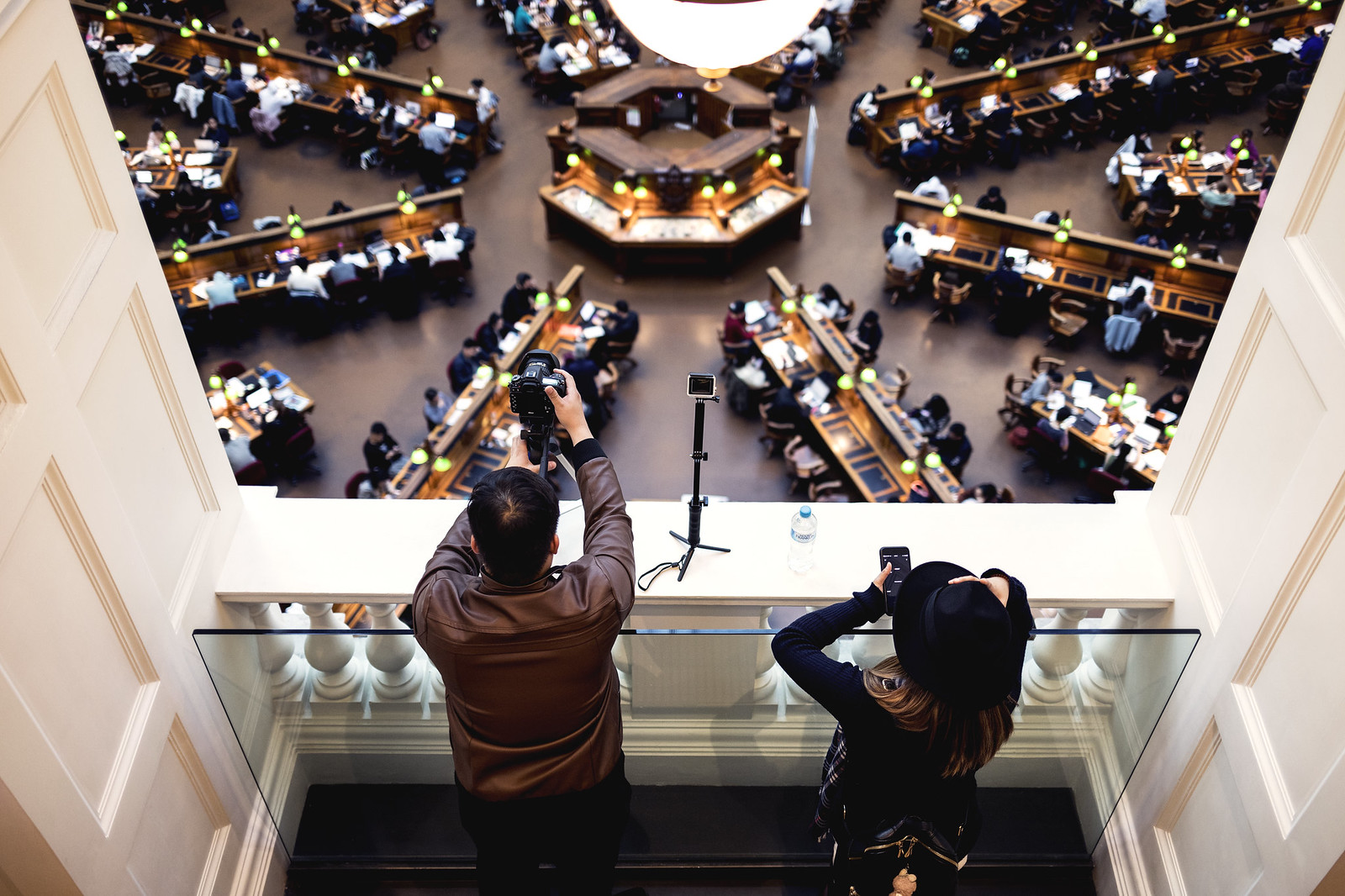 I was quite surprised that people managed to study in here with the amount of people walking around and taking photos, I know I wouldn’t be able to concentrate.

Outside there was a protest going on near the road against eating meat which wasn’t huge, but did have a small crowd. The ambience was really great and we spent quite a while just relaxing and watching the chess games. 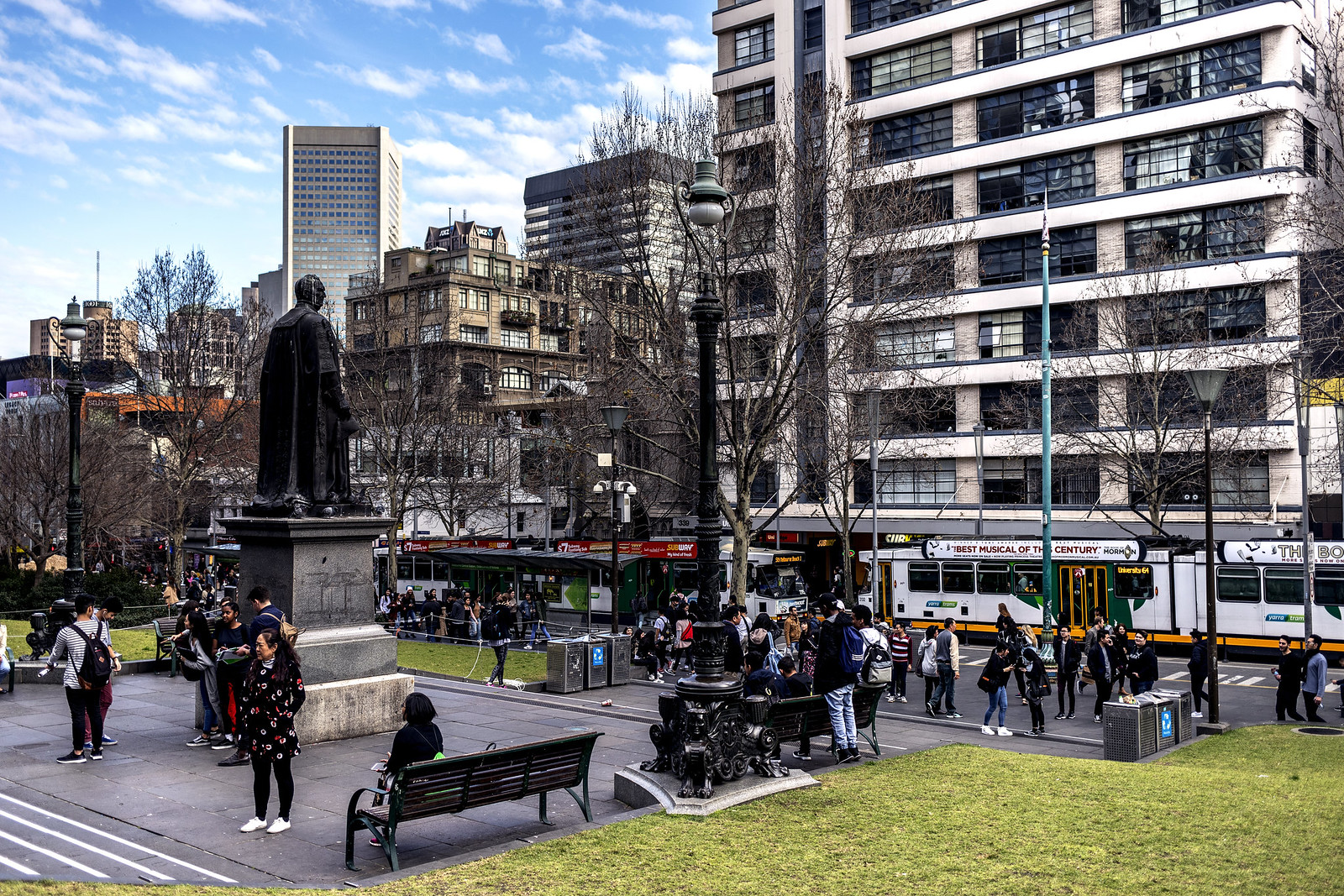 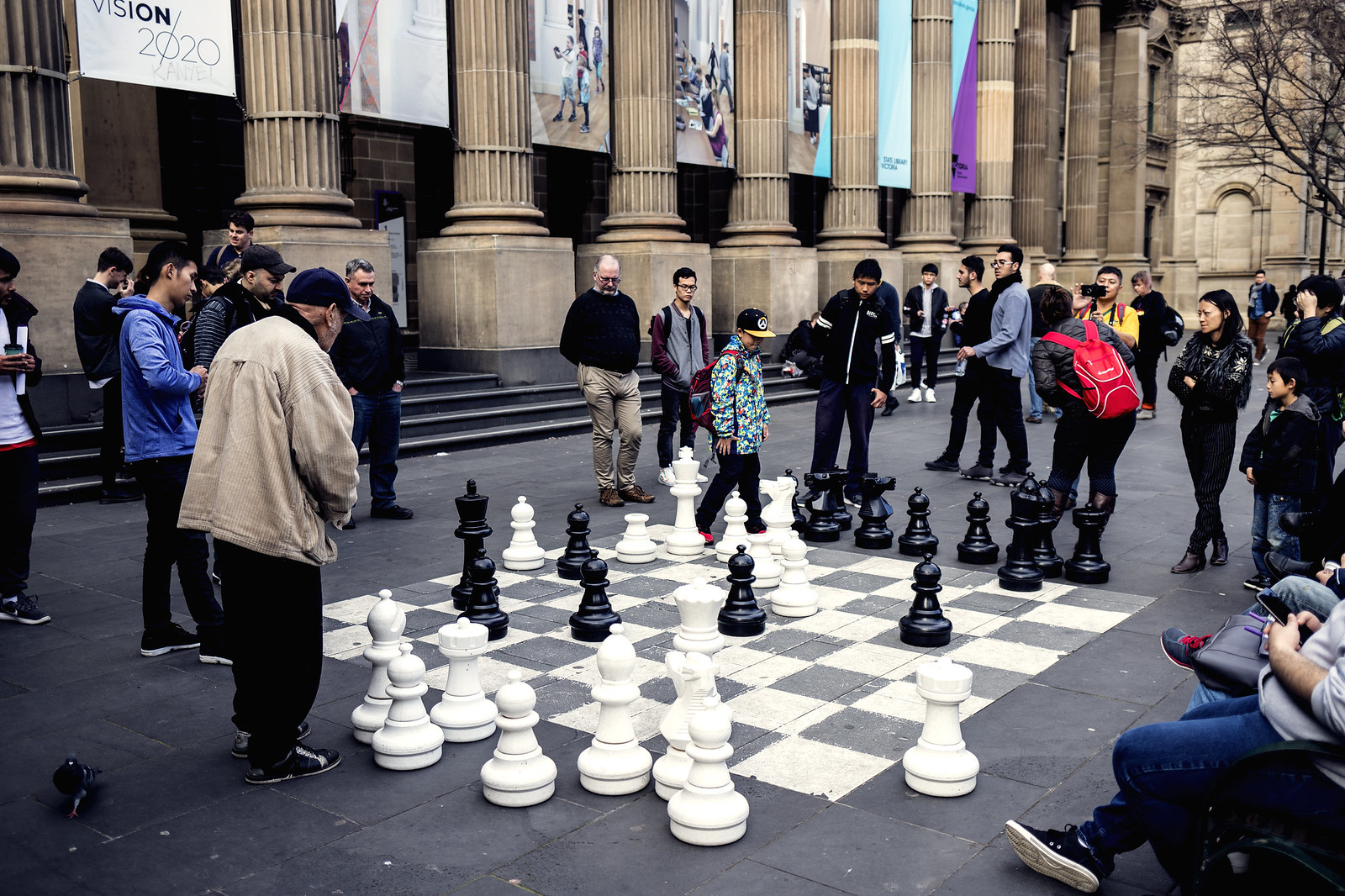 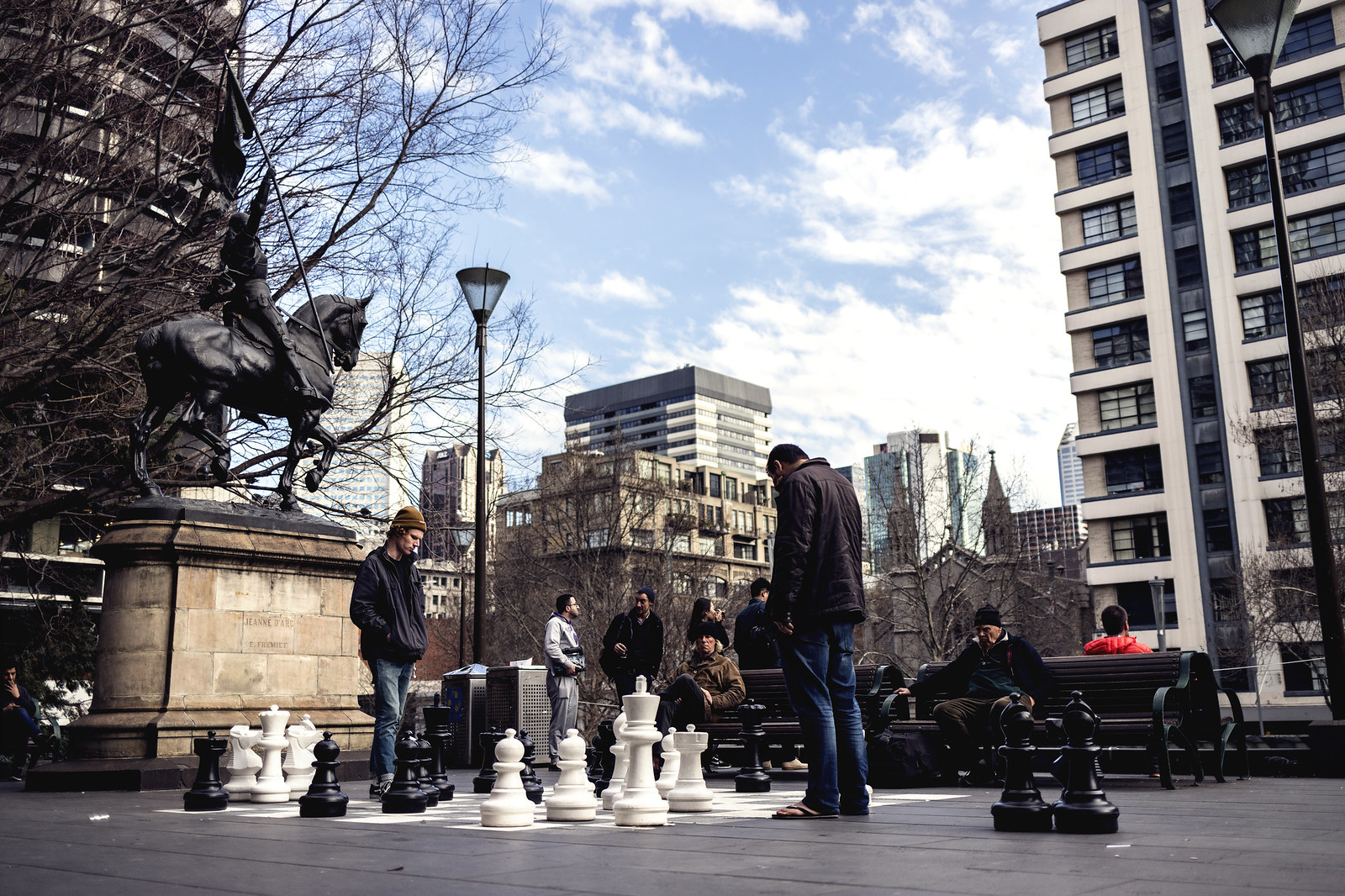 The kid in the middle image had quite a crowd watching him at one stage, us included. I made good use of the 6D Mark II’s articulating screen with the last shot to get this composition for the shot.