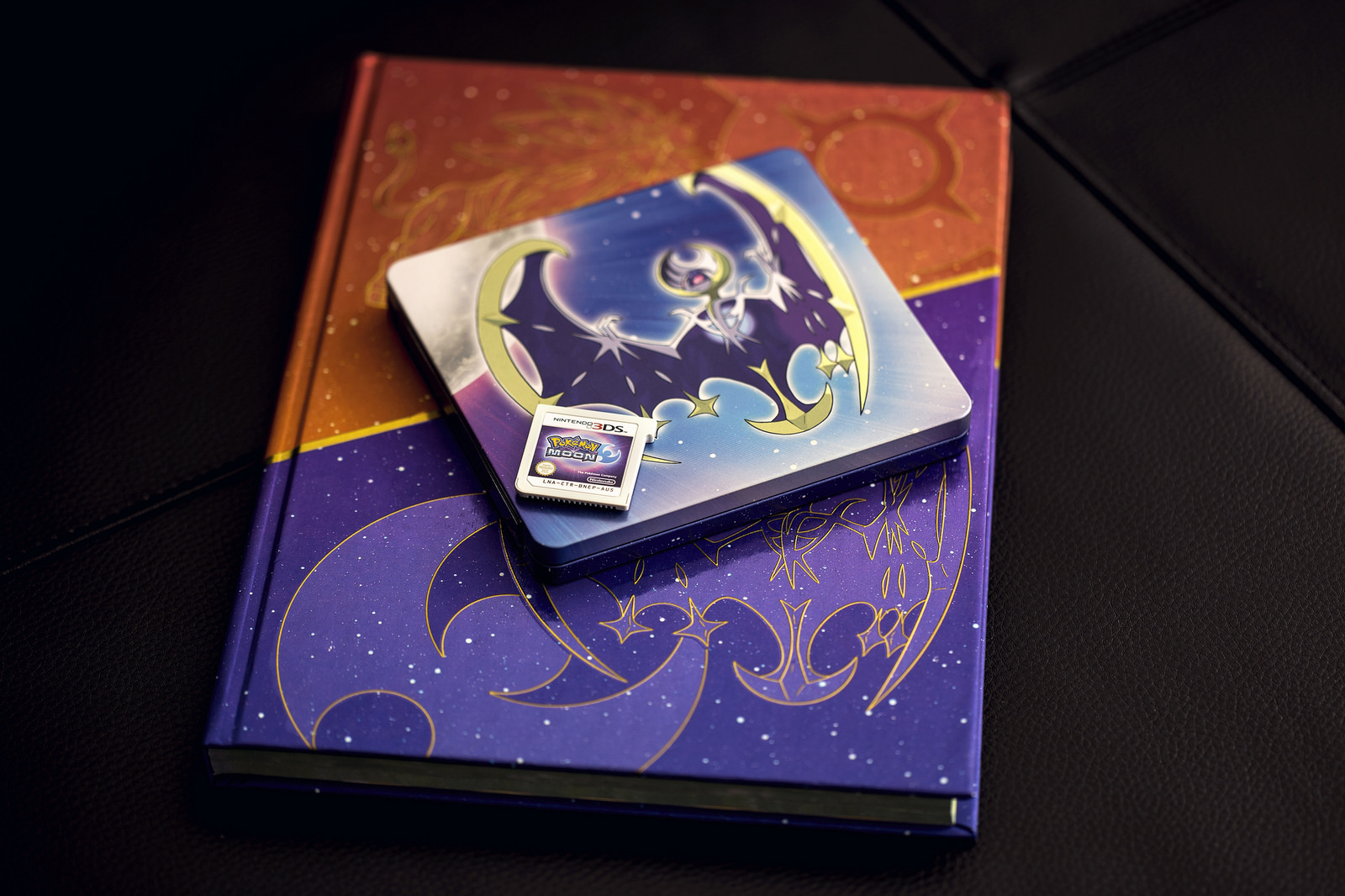 Now that I’ve finished playing Mass Effect Andromeda and almost done with Horizon Zero Dawn, it’s time to start on Pokemon Moon. For past titles in the series, I dropped everything I was doing and started playing them straight away. Due to my short hiatus from playing games at the end of last year and my huge backlog of games, it has taken me until now to get around to playing Pokemon Moon.

I’m only a few hours in and in all honesty, I’m feeling underwhelmed. ORAS are probably my favorite games of the series due to two features they introduced, sneaking and the Dexnav. The Dexnav made catching Pokémon so much fun as you would never know what you would encounter when it came to the special Pokémon. I remember finding an Absol that had its hidden ability with Megahorn and Psycho Cut. It put up a strong fight and managed to Knock out 3 of my 5 Pokémon before I finally managed to catch it.

I am also very fond of gym battles which I know are gone from Sun and Moon. I will try my best not to judge it before getting too far in but it’s hard when ORAS left such a strong impression on me.