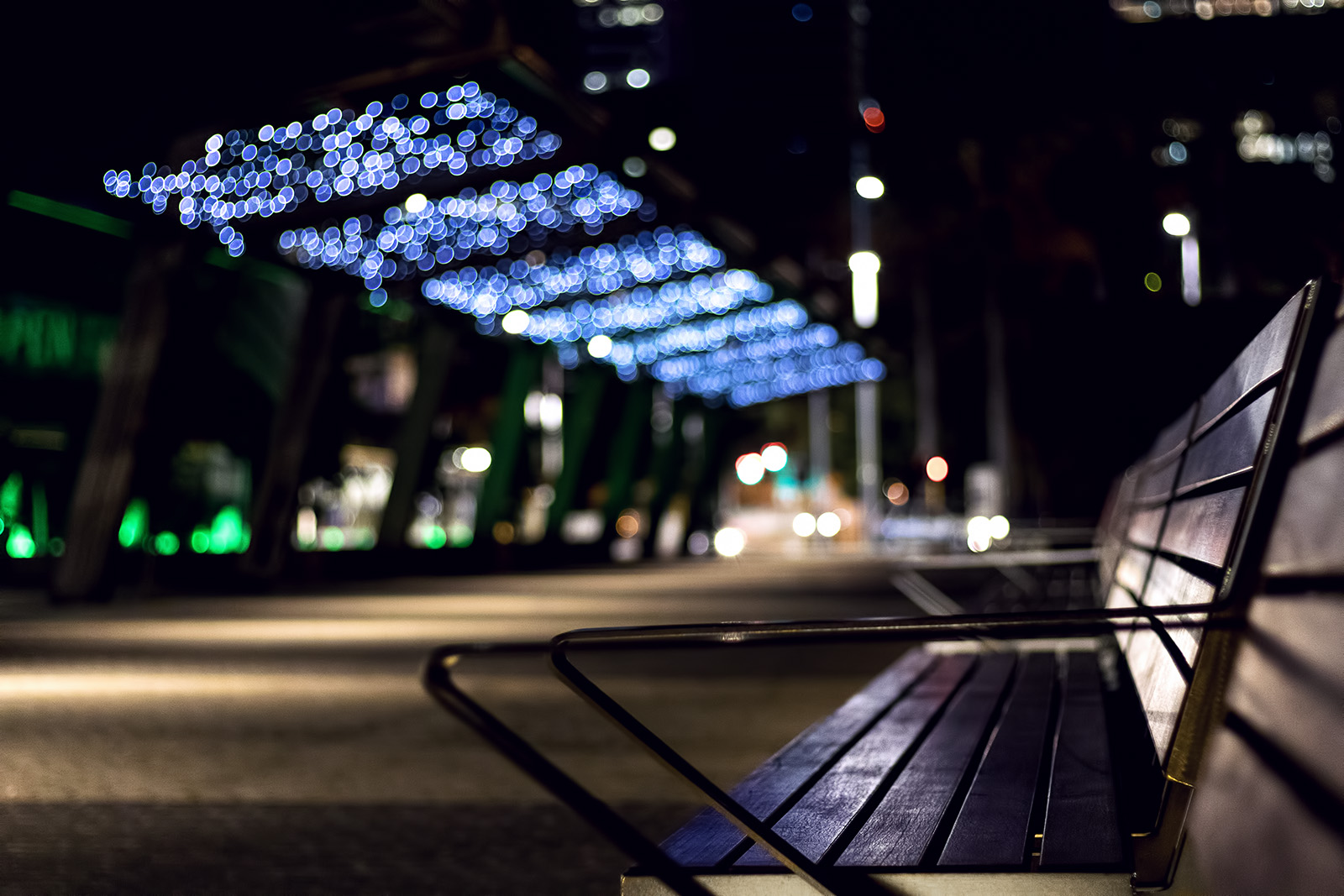 Last Friday night after work, I decided to go for a short walk after I finished my shift. There was some Chinese New Year celebrations on down at Elizabeth quay which were quite nice, although the 50mm f/1.8 was a bit too long on the M5 for general shots.

On the way back to my car I decided to take this image which was in the more quiet area. The 50mm has nicer bokeh than the previous version, but not quite in the same league as the Simga 85mm or 100L which I’m used to.