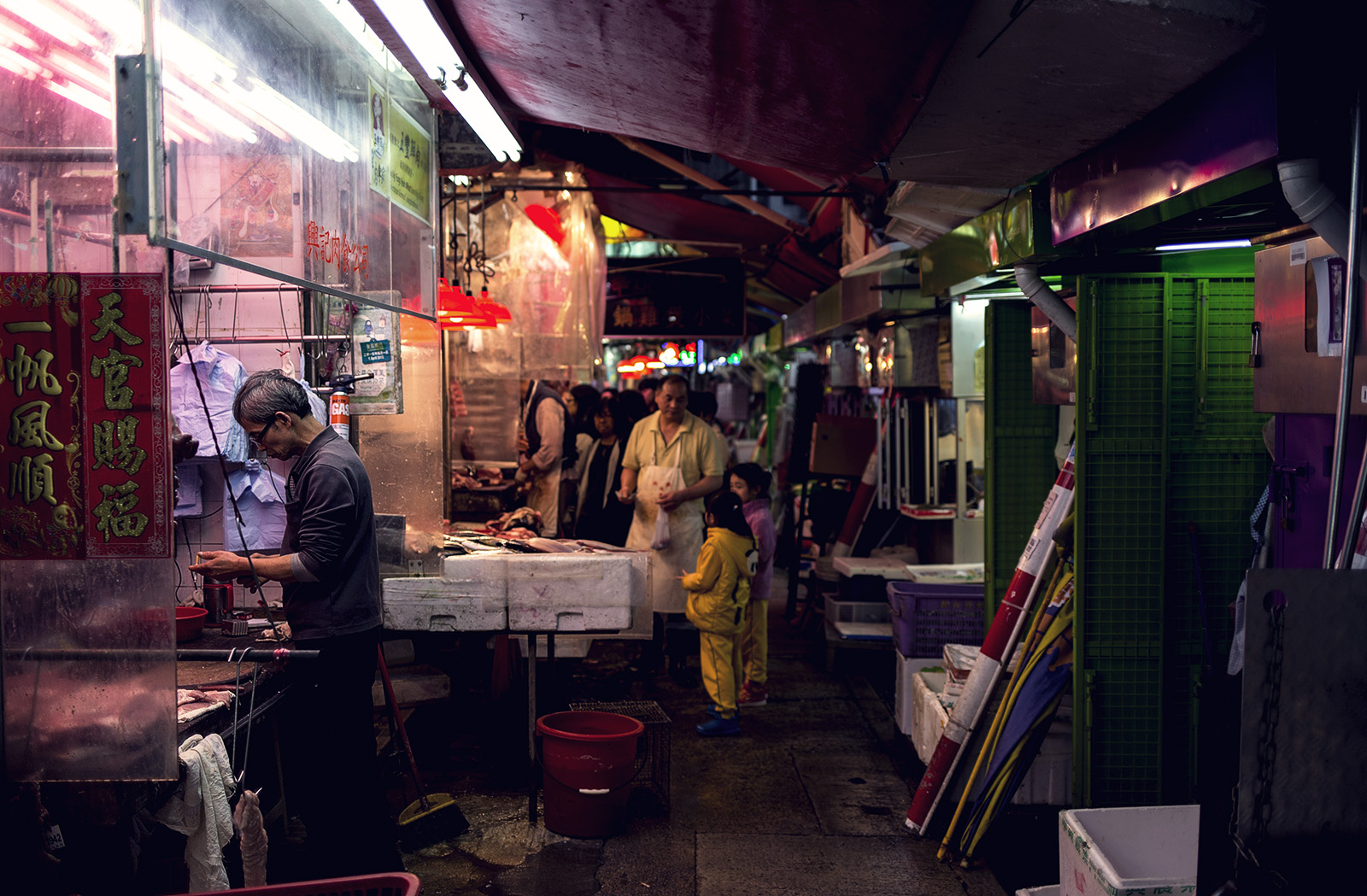 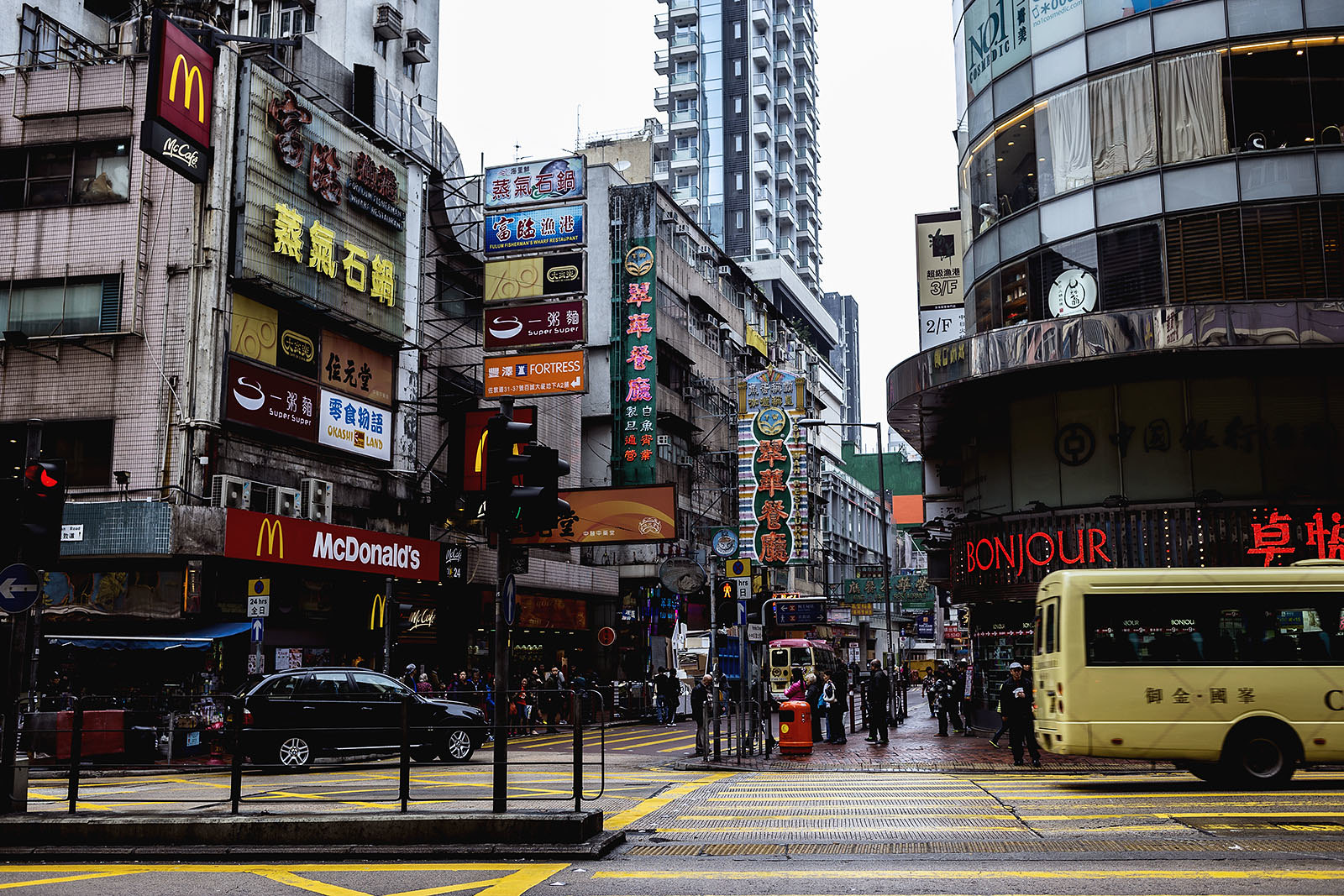 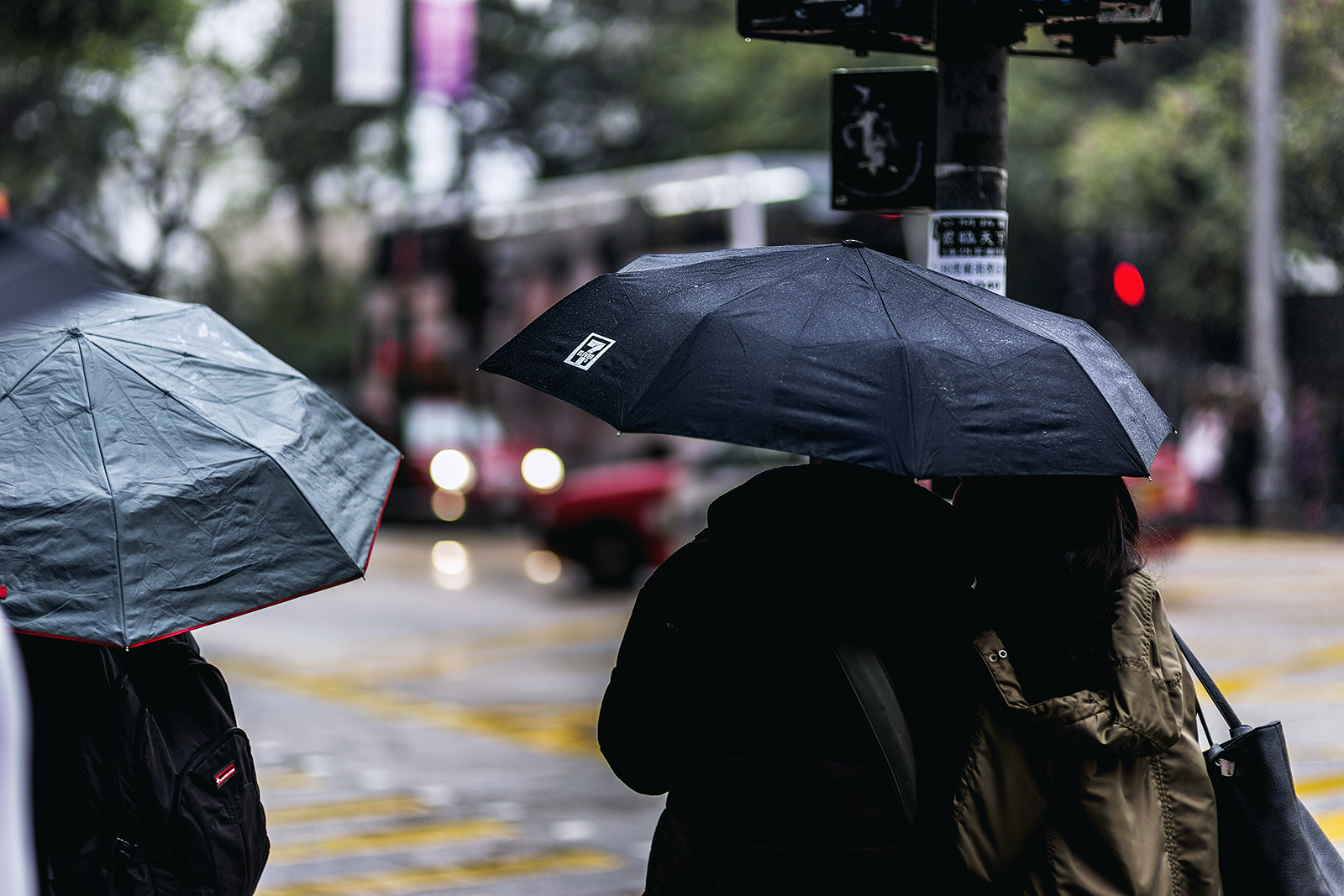 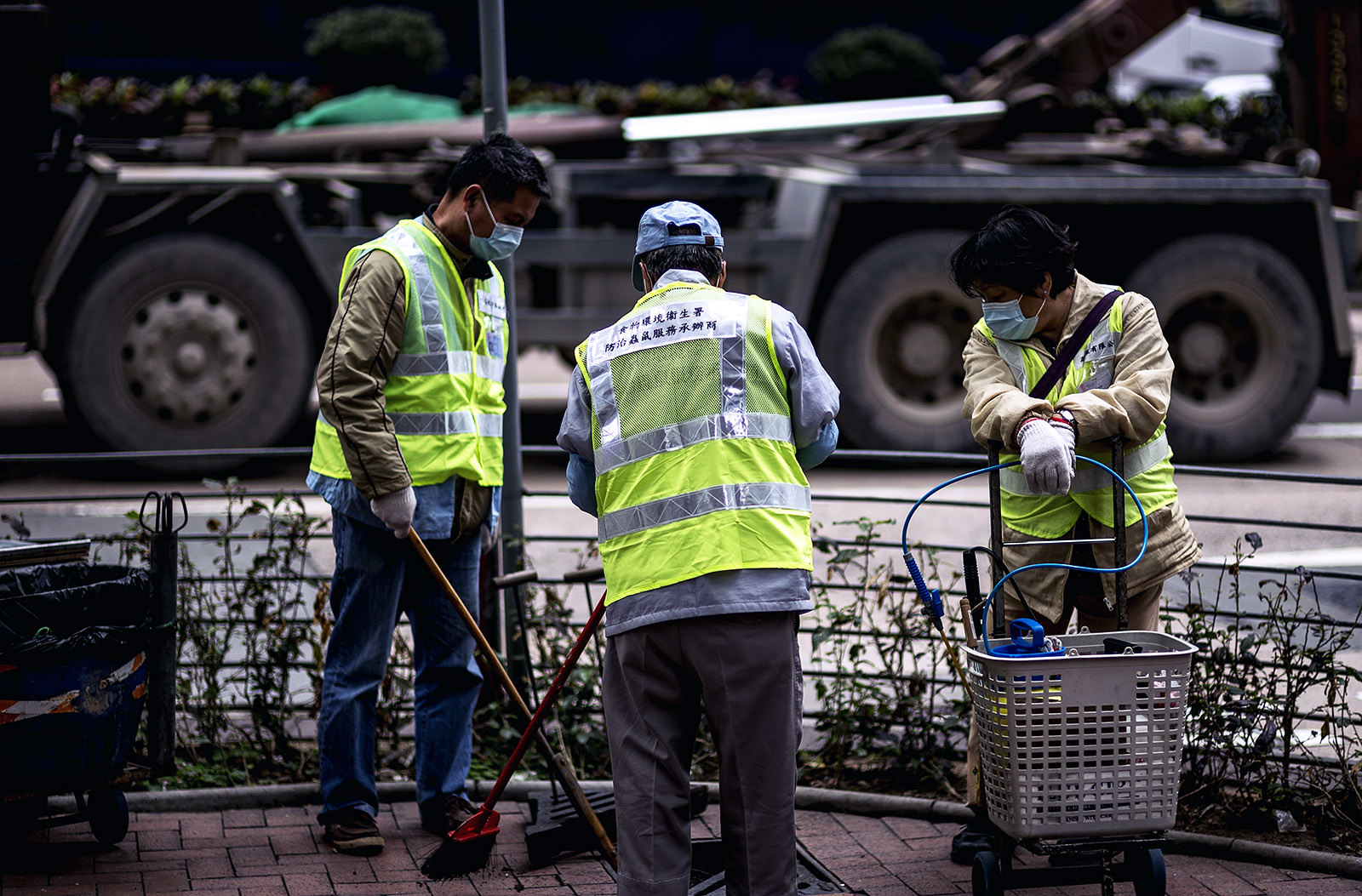 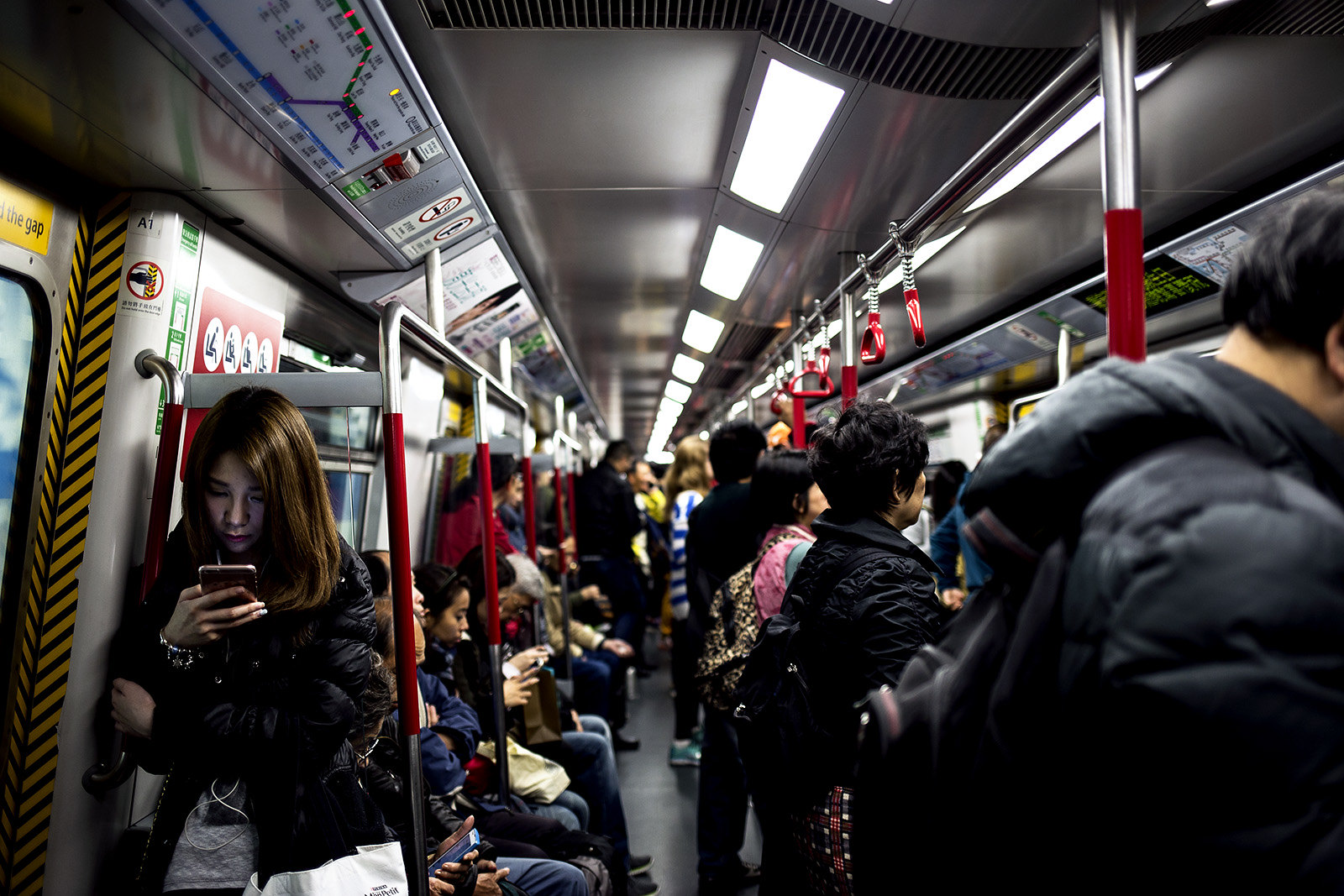 Here’s some images from my fourth day in Hong Kong. I will describe each here rather than after each photo like I did for day 3.

Image 1: this was talking walking around the lower end of Mongkok, a few streets East of Nathan Road. There was a whole load of markets and that around here and the lighting in the shop area gave a great mood to the images.

Image 2: This was in Jordan where I would usually go for breakfast. It was a busy intersection and after crossing the road, there was so many restaurants.

Image 3: It rained almost every day while we were in in HK so you would never go long without seeing someone with their umbrella.

Image 4: A lot of these jobs that you would imagine to be physically tiring are actually done by elderly people. These elderly people were checking something to do with the sewerage and had been going from street to as I followed them around :p

Image 5: On the way to Diamond Hill to visit the Chi Lin Nunnery and Nan Lian Garden, I captured this shot on the MTR. I really love taking the MTR places, especially compared to the trains here in Perth. They are always so clean, never smell and are very efficient.

Image 6: This is a crazy guy that kept posing and shouting on top of that power box (or whatever it was). It was in Sham Shui Po and I noticed him while I was on the way to get some flashes from a great camera store there.