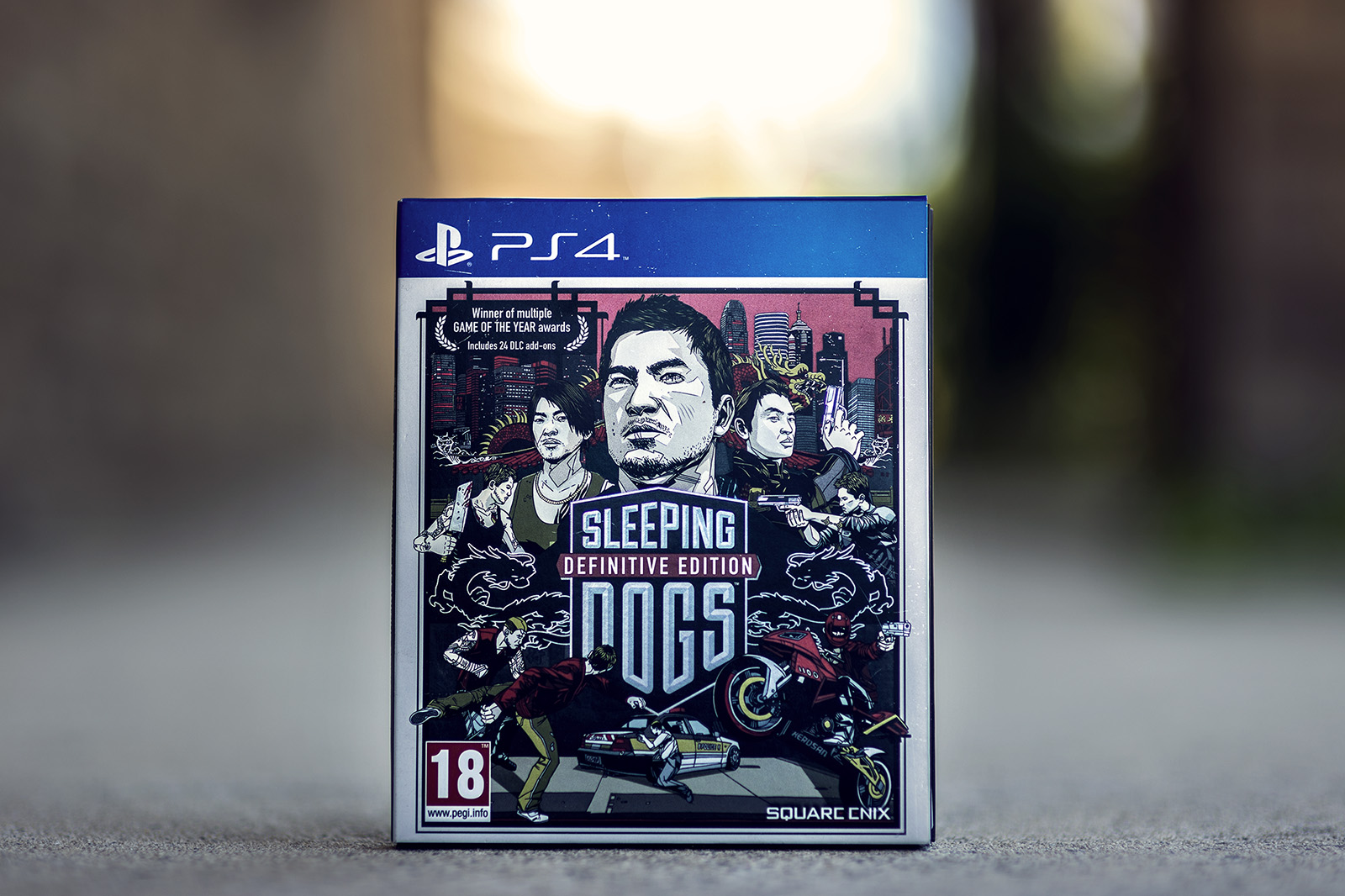 With this photo I would like to welcome a new addition to my lens lineup, The Sigma 85mm f1.4 EX DG HSM. I’ve wanted an 85mm prime for a long time now and this was my lens of choice.

For me the Sigma was the clear winner between price and performance which is what made me choose it over the Canon 85mm f1.2L ii and the Canon 85mm f1.8. I had been waiting for quite a long time for a new 85mm to be released from Canon or Sigma then I came to the realization that with so many great options available, I should just get a lens already and start shooting. I’ve only been taking test shots and doing some AFMA on the lens so this is the only image I have to share for now. Give me a couple of weeks and once I’ve taken a decent amount of images, I will try work on doing a brief review.

On to the next topic which is the subject of the image, Sleeping Dogs (SD) on PS4. I originally played SD on PS3 and instantly fell in love with the gameplay but it was the story that really hooked me in. For those who haven’t played SD, it was originally branded as part of the True Crime series (which I also played) but then was dropped by Activision and picked up by Square Enix and retitled. The story of SD revolves around a Chinese undercover detective who returned from the United States in order to take down a gang whose members he has a history with.

I finished the game on PS3 and got the PS4 version for Christmas of 2014. Even though I always loved the story and had completed it more than a few times, on PS4 I couldn’t bring myself to play it. The reason was simple and it wasn’t because of the game itself, it was because of Hong Kong. The first few times I had played it was before I visited HK in 2013 and didn’t realize how true to scale the game was to the actual place. Every time I’ve tried to play it since getting it I feel sad because it reminds me so much of HK and I just wish I can visit again.

Luckily for me I will be visiting HK again soon so now when I play it, I can feel excited instead of sad. I know this is a much longer post than I usually do but I hope to make this a more frequent thing. If you have any questions about the Sigma or just want to say hi, don’t hesitate to leave a comment below 😀