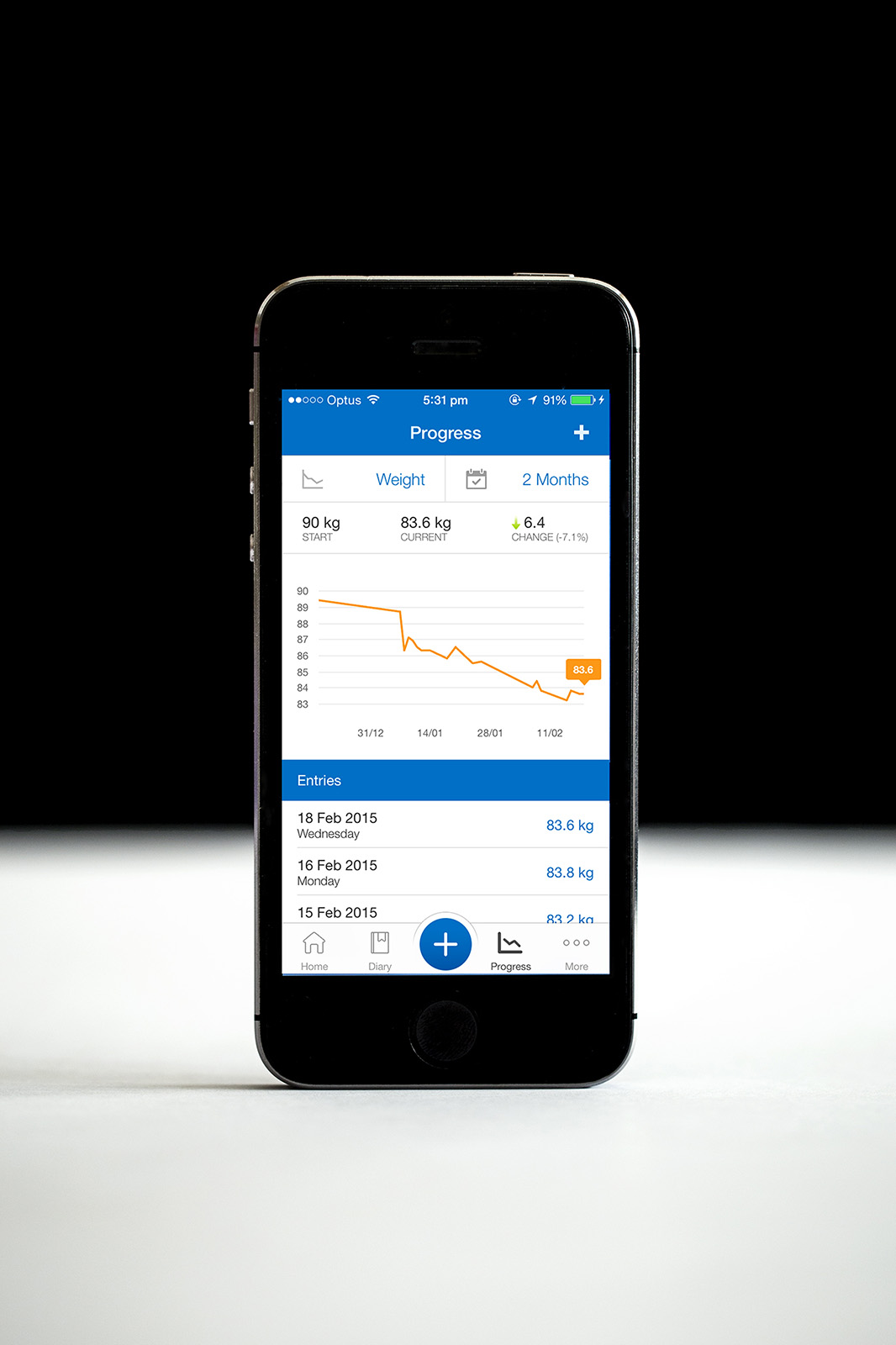 Last year on Boxing Day I was around 90/91kgs (I’m 6ft tall with a medium build so I would say I was fat but not obese) and decided to stop being a lazy shit and start controlling what I eat again.

From Boxing day forward, I stopped the double desserts and started counting my calories again everyday. Thankfully I still have a fast metabolism so I didn’t have to change what I eat, just how much I actually consume (steak and ice cream are consumed several times a week still ;D ). This morning I weighed in at 83.6 which I’m very proud of considering how long it’s been since I started my diet.

Like the 52 week project, my diet is something I plan to continue throughout the year and not get lazy again!

UPDATE: This was several months ago I originally posted this on my Tumblr, and since then I have managed to drop down to 82kgs!!!