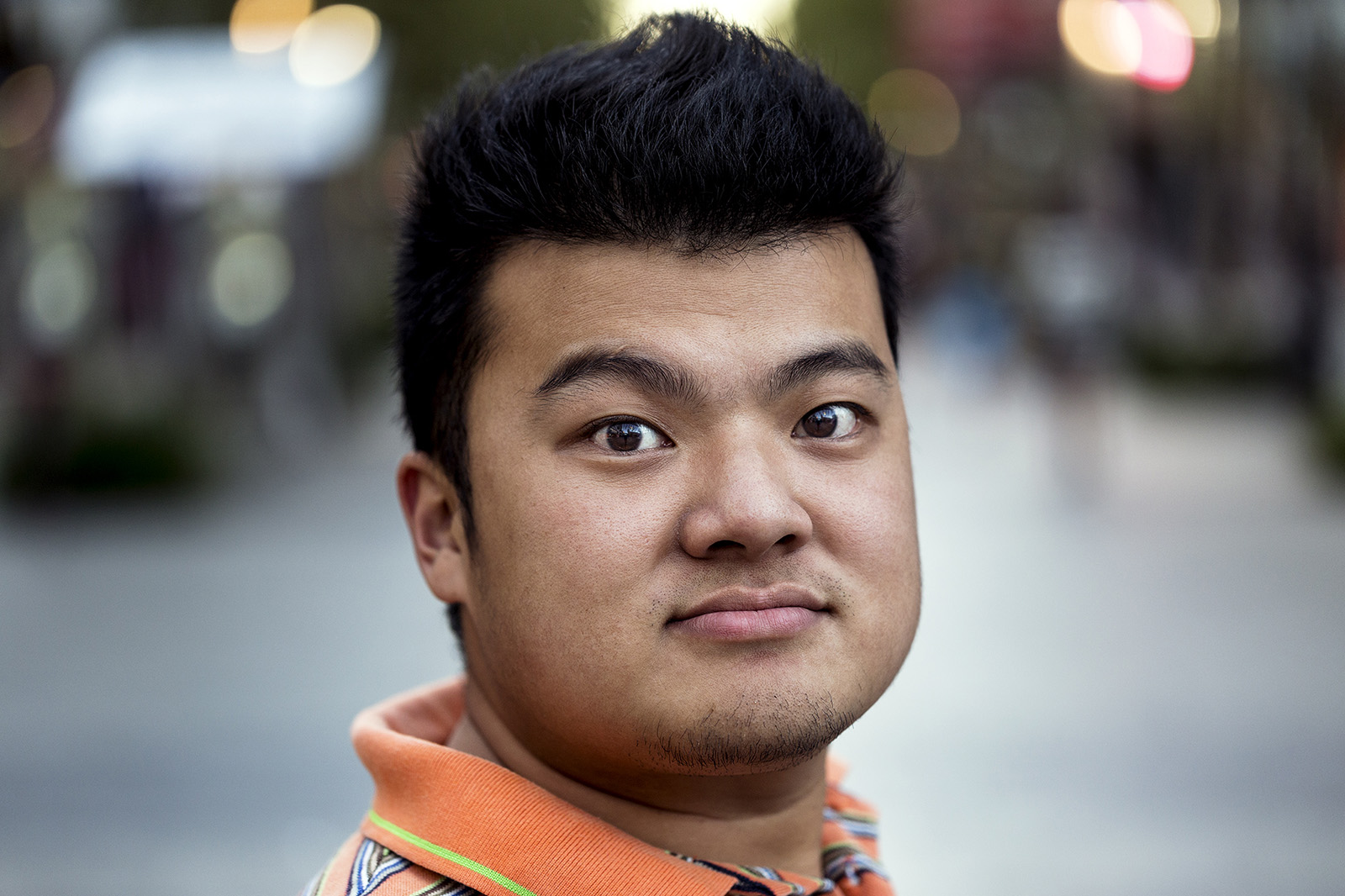 This is my friend Timmy who I’ve known for at least five years or more. I took some portraits of him a while ago which can be found HERE.

We went to dinner for a catch up and once dinner was done, I took some portraits of him. I used to prefer doing more wide, environmental style portraits but recently I’ve started to appreciate tighter upper body/head shots. The main top image was taken at:

I liked the top image the best as it was the first shot I took and it was the most natural. Timmy was busy looking at something and I called out to him, as soon as he turned his head and was facing me I took the shot. The other shots were taken later (the middle image was about 10 mins after the other 2 when light wasn’t as bright). I experimented with color grading for the top image but decided to upload the original edit here and to Flickr. I’ll be uploading the color graded image to my 500px later tonight if anyone is interested in seeing.

As I was doing some stuff around the house today, I got the idea for a photo project which I’m excited to start. Hopefully within the next few weeks I’ll start it. I’m not quite sure yet if I’ll do a set amount of images or make it ongoing, but either way it will definitely be done. Thanks for reading and you can also find me at: